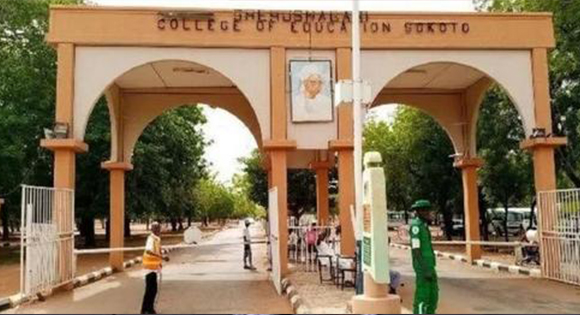 The news of the murder of a female Christian student of Sokoto training college who was burnt alive cruelly by some people believed to be Muslims is still making waves on the media.

The christian Association of Nigeria, is demanding justice for Deborah Samuel Yakubu, who was slain by people who know nothing about the Islamic religion. Deborah Samuel Yakubu, was alleged to have rained unprintable remarks on the founder of the Islamic region, Prophet Muhammad. Deborah was alleged to have uttered words thought by those who killed her to be blasphemous against the personality of prophet Muhammad. It was on that basis that she was murdered senselessly.

The Christian youth in Nigeria state of Sokoto are calling on the police officers to arrest and prosecute those believed to be the ones who killed Deborah Samuel Yakubu. It is somehow strange how some people claim to be religious could not bear with one another on ground of religious differences between their religions to let religious tolerance prevail.

People are quick to jump into a conclusion that based on what you say which they may consider to be against their religious beliefs, then they will come up against you and kill or attack you without any sensitive information surrounding their so called religious beliefs. Some have argued that, if police administration is able to arrest Muslim youth in Sokoto as in the murder case of Deborah Samuel, it is going to lead to the escalation of community chaos which will endanger the lives of the innocent people in the area.