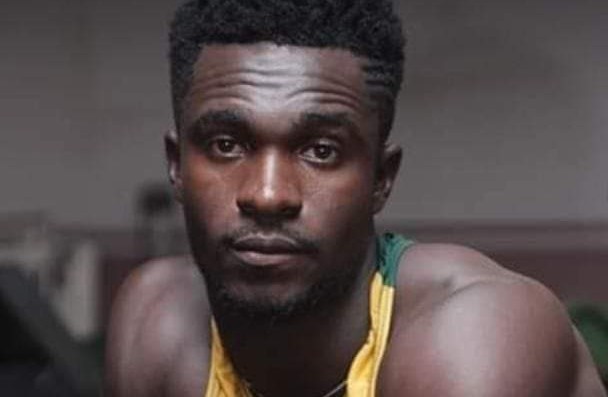 The perceived misconduct and unprofessionalism on the part of the police officers in Ghana has reached an alarming rate which must be checked carefully by the police administration.

A youth activist in the Nkoranza area with the name, Albert Donkor, was alleged to been brutally dealt with by the indecent police officers in the area leading to his untimely demise.

Albert Donkor, had met his early death after activism he undertook in the area fighting for the defenseless in the community seeking justice for the deprived people who were denied a proper hearing of their cases. The youth in the community are now on the neck of the police officers accusing them of killing Albert Donkor.

People in the entire constituency are seeking justice for the murder of Albert Donkor who was killed by officials from the Ghana police service. The indisciplined manner in which some of the police officers handle people is not the best at all and it is at the backdrop of that main reason some people do not have confidence in the police administration again.

Many people have resorted to taking the law into their own hands due to the unprofessionalism on the part of police officers. Some have expressed change in the training of the security officers in Ghana but their calls are not being heeded to.