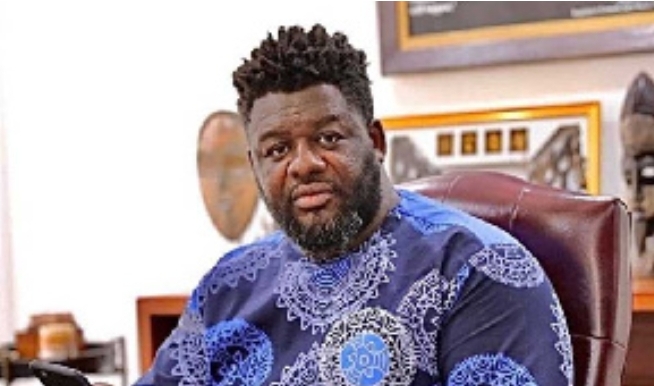 Revenge should be part of Asamoah Gyan’s reasons to ant to return to the Ghana squad for the World Cup in Qatar because, Ghanaians have not asked for that favour; artistes manager, Lawrence Nana Asiamah Hanson has said.

The showbiz personality well known as Bulldog, said on UTV’s United Showbiz, Saturday, that while he acknowledge efforts the striker who once captained the senior National Team, the Ghana Blacks Stars, is making towards a comeback, it is inappropriate for the footballer to target revenge for the country.

“What is the revenge about? Do you think Ghanaians want a revenge? Are you the one seeking the revenge or the Ghanaians? Have we told you we need revenge? When did we speak to you about a revenge? Why is he saying that? Bulldog asked angrily.

He stated that Asamoah Gyan may be seeking his interest having missed a penalty against Uruguay during the 2010 World Cup quarter-final stage. When you are a legend, you would want some errors before you retire; that is what he wants to do.

Honesty, he did well for Ghana but that penalty he missed has become a dent’ Bulldog stated.

Ghana after qualifying for the 2022 World cup, is in the same group as Uruguay. The Black
Stars will, however face them at third and final group H games.