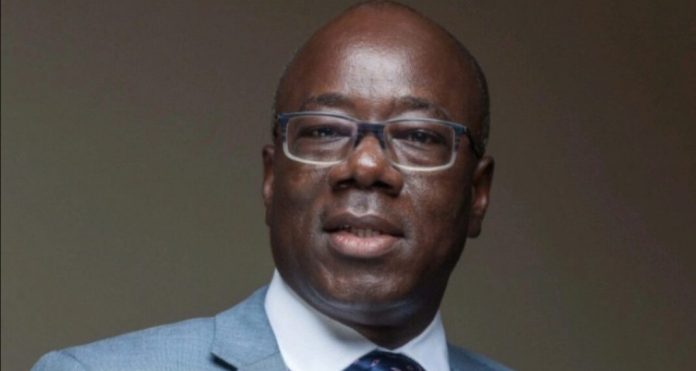 The Supreme Court in a majority judicial decision of her ruling, gave a restraining order barring the representative of the Assin North people in the Central region in the chamber of parliament, Hon. James Quayson on grounds of constitutionality.

The embattled member of parliament himself, after the apex court ruling, stated his personal position clear that, he vehemently disagreed with the decision of the court to prohibiting him from being an honourable in the lawmaking house of Ghana.

Dr. Rasheed Draman, pointed out what would be a continuous version of what is going on between the restrained honourable and the Supreme Court unless fresh elections are held- and that would be a by election.

Hon. Baba Jamal, a member of the legal team for the embattled member of parliament for the Assin North constituency, Hon. James Quayson, stated that, he and other team members strongly opposed the verdict of Supreme Court; citing unfair and bias declarations from the members of the panel of judges who sat and adjudicated on the finality of the case.