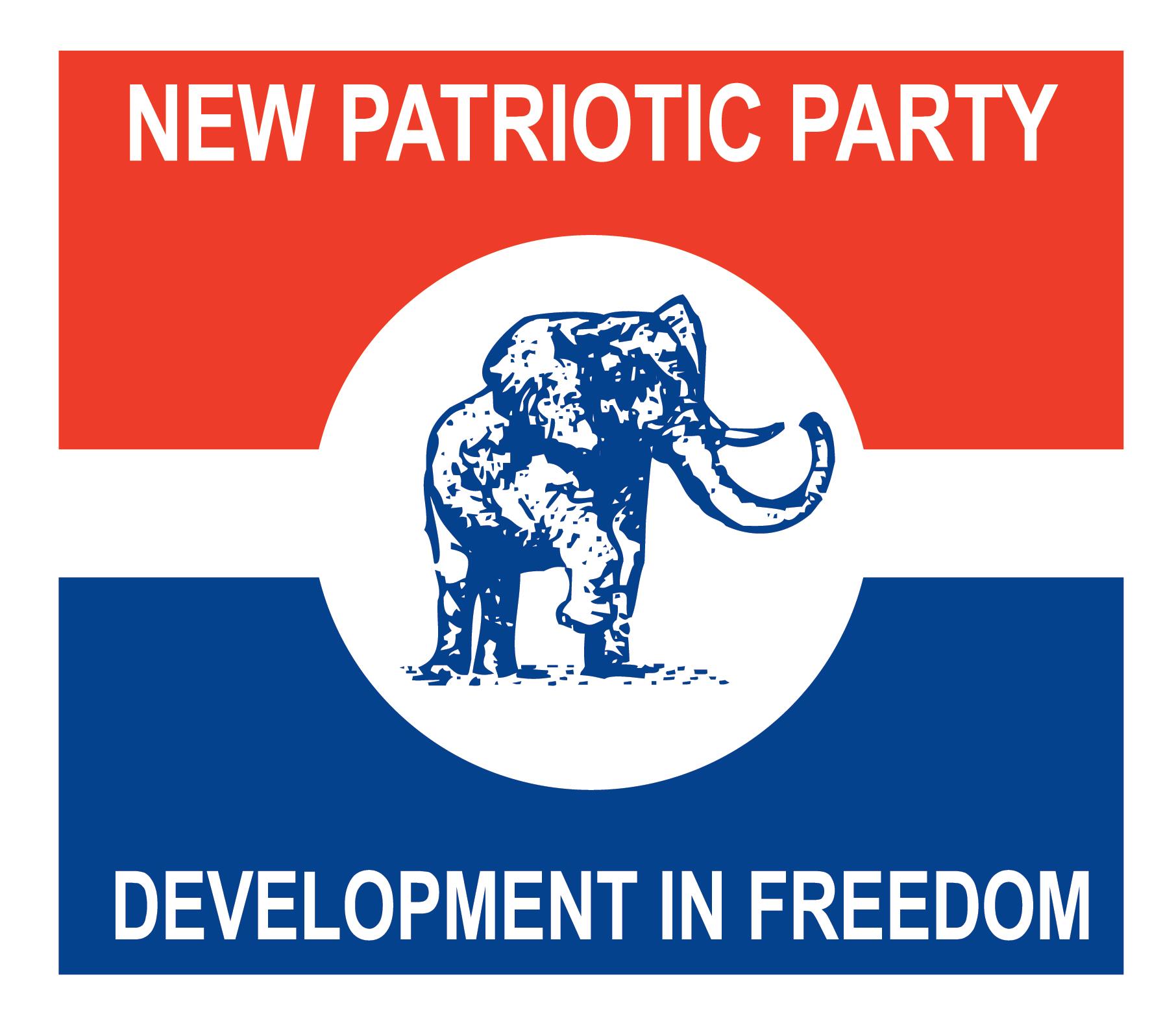 A bizarre and heartbreaking news is coming from the Oti region this morning confirming the strange and unexpected death of one of the regional youth organiser positions in the region.

This dastardly act committed by unknown members of the community has brought some weird memories into the minds of those who witnessed such heartless activities in the past leading to some kind of electioneering events where numerous strange and unexplained attacks were inflicted on candidates vying for similar positions were thought and believed would be the winners of the elections to be held but unfortunately their lives were cut short not to see the light of the day.

Some people in the town where this horrifying incident has occurred are attributing it many reasons without substantiating such claims and allegations.

The body of the aspirant has been found dead adjoining to a certain river which is not far from the community.

Those who will suspect a foul play on the part of the other standing contestants are already engaging in such dangerous tangent which could land some other people in hot waters which care is not cautiously taken to avert such contagious and infamous thoughts being initiated by such individuals to win cheap political points before their favourites are no longer in the race where they could also benefit from something mouthwatering when their respective candidates get the chance to mount the leadership mantle.

Some people have attributed it to a suspected ritual murder as if the vying regional youth organiser hopeful went to the river and swam whereby in the process he got drowned and felt suffocated in the cause of the swimming.

But police officers in the region are expected to undertake a post mortem of the dead body to ascertain the actual cause of death and thorough investigations would be conducted.