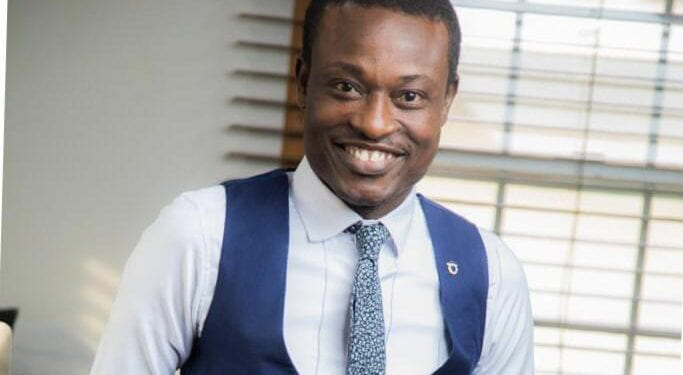 Ghana does not need an Office of Special Prosecutor in the fight against corruption, a member of the New Patriotic Party (NPP) who is based in the United States, Dr Arthur Kennedy, has said.

Dr Arthur Kennedy told Dzifa Bampoh on the First Take on 3FM Tuesday May 11 that what Ghana needs is a president who has the will to fight corruption and also punish his own appointees who are neck-deep in graft.

President Nana Addo Dankwa promised to create an Office of Special Prosecutor as part of his measures to deal with corruption.

Accordingly, he established the office.

A new Special Prosecutor, Mr Kissi Agyebeng has been nominated and forwarded to Parliament for vetting and approval following the resignation of Mr Martin Amidu as the first person to occupy that office.

Assessing the President’s performance in the area of corruption fight, Dr Arthur Kennedy said Mr Akufo-Addo has failed in tackling the menace in his government and in the country in general.

He told Dzifa that although the president has achieved some successes, his major failure is in his inability to fight graft.

“I think to be balanced, the current administration and this president have done some good things. I thought Dagbon was handled very well, I think that the new regions were good, I think Africa Free Trade Zones were good. But I think in all candor, the president’s most significant failing has been corruption.

“I think that his reputation as an incorruptible person has been dented significantly in his first term.

“At the end of the day I hear all those people like Kennedy Agyapong who express so much sympathy for the president that he is being failed by his appointees. But If your friends keep turning out to be thieves after sometime people will think you are a thief too. Presidents should pick people who will not fail them.

“So to the extent that his appointees have failed him then he bears some of the responsibility. I think good intentions are not enough. If you ask me that is my major area of disappointment. I think looking at the president’s legacy he needs to do more work on fighting corruption.

Dr Arthur Kennedy also noted that the problems facing Ghana that have occasioned the #Fixthecountry movement existed before President Akufo-Addo became president of the land.

Nonetheless, the former Communication Director of the NPP said, the president and his team must make it a priority to address all those concerns.

He told Dzifa that the concerns raised by conveners of the movement are legitimate.

Some Ghanaians have asked the president to immediately fix the challenges that the nation is currently saddled with.

These challenges include graduate unemployment and unemployment in general, erratic power supply, poor road network, escalating fuel prices and others.

The former Flageaberer hopeful of the NPP said the movement “was a long time coming. I thought that Sam Jonah’s speech in a certain sense crystalized the frustrations that a lot of people were feeling.

“These problems predate the current president but it is time to fix them. I think that the men and women on the streets were taking the president up on his call to be citizens, not spectators.

“So, I thought it should be commended. Whether maybe some people may have political motives or not, is not the point because the most important thing is that the issues that they are calling for actions on are legitimate, they are important and they will move the nation forward. So, we should take what they are saying on board and work on it.

“These are problems that have been building for some time.”