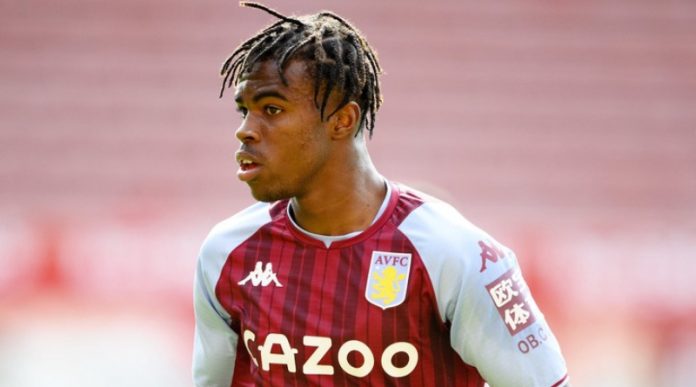 Chelsea has confirmed the signing of English midfielder Carney Chukwuemeka from Premier League rivals Aston Villa for an undisclosed fee.

The 18 years old midfielder was linked with a move to Barcelona all through this transfer window with Chelsea laying low on the deal.

Chelsea will send their entourage to London in order to reach an agreement on personal terms with the young midfielder and will also undergo medicals.

Chelsea released an official statement on their Twitter page to confirm they have reached an agreement with Aston Villa on signing Carney Chukwuemeka this summer.

“Aston Villa and Chelsea can confirm that the clubs have reached an agreement for the permanent transfer of Carney Chukwuemeka,” the club confirmed.

“The 18-year-old has been given permission to travel to London to discuss both personal terms and undergo a medical.”

Chelsea fans would be happy that their team got one over Barcelona, a team that have been hijacking most of their transfer targets this summer.