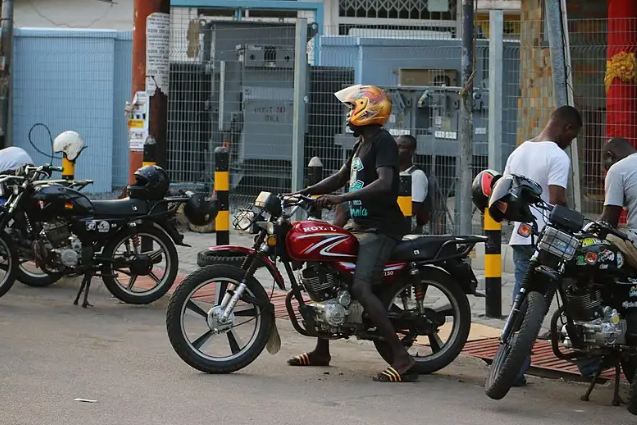 Police are on the heels of two assailants, who allegedly murdered Komla Tsomana, 28, an Okada rider of Mafi-Kumasi in cold-blood inflicting multiple machete wounds on the deceased.

Assistant Superintendent of Police (ASP), Mr Alex Yeboah, Ho Municipal Police Commander with oversight responsibility over Adaklu, who confirmed the incident to the Ghana News Agency said the deceased was allegedly contracted by the two, on the run, to transport them from Mafi-Kumasi to Adaklu Kpatove, in the Adaklu district at about 2000 hours on Monday.

He said a suspect in the case assisting Police prevailed on the deceased to convey the alleged murderers since he knew them, which the deceased obliged.

He said at Ablonu section during the journey, the two prevailed on the rider to stop, for which he obliged and subsequently killed the deceased by inflicting deep multiple machete wounds killing him instantly.

Mr Yeboah narrated that the two then allegedly sped into the darkness.

The Assembly member of Ablonu Electoral Area reported the incident to the Police, who later evacuated the deceased’s body to the morgue.

Meanwhile, the Police have escalated processes to arrest the assailants and other accomplices.