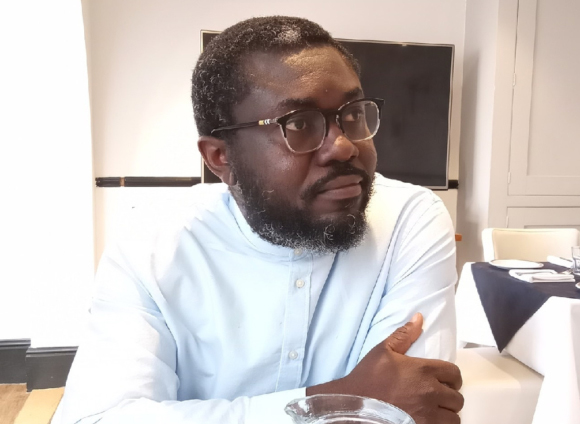 There was a mammoth jubilation as a court of competent jurisdiction, finally emancipated the detained and the villain man at the centre of coup’detat remarks aimed at allegedly, jeopardising the sovereign peace of the Republic of Ghana.

Oliver Bakah Vormawor has been released amidst cheers and dancing on some principal streets of Accra. He was seen apparently, waving up his failed and feeble hands to the jubilant crowd that came to empathise with him after he had been re- arrested the moment he was released on that fateful Wednesday.

Mr. Vormawor has been accused of causing fear and panic, endangering and harming the peace of Ghana in the face of treason felony charges preferred against his persona. In Ghana, treason felony is a grave and a heinous criminal offense that is unbillable and when sentenced on incontestable evidences, you will be held liable for an onward prosecution for life imprisonment.