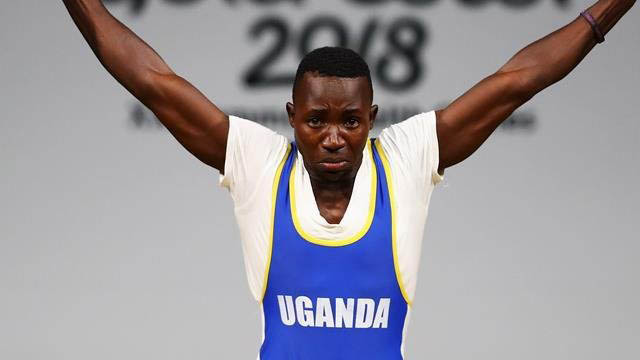 The Ugandan weightlifter who went missing from a pre-Olympic training camp on Friday in Japan has been found.

The Uganda Olympic Committee (UOC) announced on Friday that Julius Ssekitoleko had left their training camp in Izumisano, Osaka, and his whereabouts were unknown.

The UOC’s Secretary-General, Beatrice Ayikoru, confirmed he had been found in a short video statement without revealing any further details.

“He has been located and is with the (unspecified) authorities in the office in Izumisano,” she said.

“We are working together with our embassy in Tokyo to ensure that he flies safely to Uganda.”

The Uganda Embassy in Tokyo confirmed it was trying to arrange a flight back to Uganda for Ssekitoleko as early as Wednesday.

The embassy added that “any issues to do with alleged absconding from the duty he had been flown to perform in Japan and related disappearance from the training camp, will be handled appropriately on his return to Uganda.”

Reports from the Japanese news agency Kyodo said that Ssekitoleko was found some 40km south of the Japanese city of Nagoya, where he had been spotted buying a rail ticket.

The agency added that “he had a mobile phone but his passport was kept by the Ugandan team, which arrived in Japan on 19 June.”

In their initial statement on Friday, the UOC explained that Ssekitoleko arrived in Japan before his qualification for the Games had been confirmed.

After he had been informed by the International Weightlifting Federation on 5 July 2021 that he had not made the quota for the Olympics, the UOC had arranged for him and his coach to return to Uganda on 20 July.

A delegation that included coaches, boxers, a swimmer and a weightlifter has been preparing in Izumisano, Osaka, since late June for the delayed Games, which begin on 23 July.