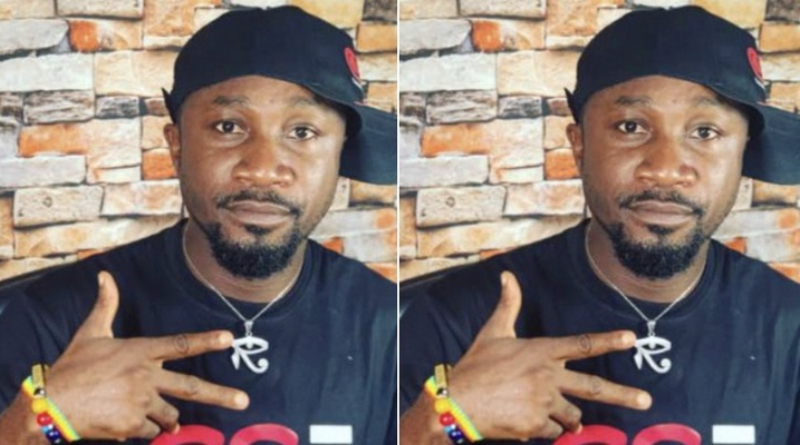 Avraham Ben Moshe, Leader of Common Sense Family has shockingly revealed that it is only sensible men that are womanizers.

Avraham was speaking in an interview with Fiifi Pratt of Kingdom FM on Tuesday, 12th April, 2022. He said that, it was only wise men who married a lot of women in the bible. He quoted, 1 Coronthiains 1:11.

Avraham advised that, as long as men have enough money they should marry many women they can to avoid fornication. According to him men who marries a lot of women receive blessings from God. He cited Solomon and David as example.

Commenting on other issues, Avraham asserted that Eating pork is a sin against God for all Christians. He cited Duetronomy 14:3 that it’s a sin to eat pork meat.

He also said that Paul is the reason why Christians are suffering because he has averted many laws of God for the Christians.

According to Avraham anybody who insults him is suffering from a deformity. He added.