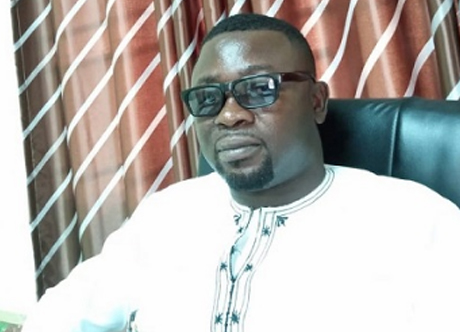 A Concern Youth group from Techiman North Constituency in the Bono East Region has called on the President Nana Addo Dankwah Akuffo Addo and the top hierarchy of the NPP to drop any attempt to maintain their District Chief Executive Hon. Peter Mensah in the second term of NPP government as DCE for Techiman North.

According to the Youth group, the DCE’s actions and inactions contributed immensely to NPP’s defeat in both Presidential and Parliamentary elections in Techiman North in the 2020 General Elections.

The Youth made this observation at a Press Conference this afternoon held at NPP Office at Jama Timponim in the Techiman North District.

Addressing the Press Conference, the Convener for the Concern Youth of Techiman North who is also an NPP Polling Station Secretary at Mesidan in Techiman North Nana Kwame Poku said the DCE never took active part in the Party’s campaign therefore his continue stay in the District as the DCE means the NPP should forget winning the Techiman North seat in the 2024 General elections.

Nana Kwame Poku finally indicated that NPP won the 2016 General elections at Tuobodom the hometown of the DCE but lost in the 2020 General elections during his term as the DCE hence the need for the President to sack him and bring a new face to put the party together and wrestle the seat from NDC come 2024.