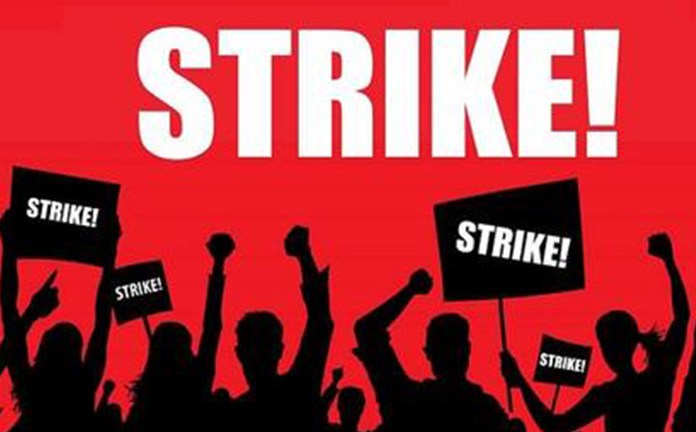 With the current comatose status of our debilitating economy in Ghana, one may wonder as to how people across the labour fronts are coping with such a severe hardship as prices of goods and services had shot up marginally.

The leaders of all the trade unions in Ghana, have thrown a very strong caution to the government to do something drastic about their remuneration else, the ugly side of their lives would be seen in public this year like never seen before.

The Trade Union Congress, TUC, is appealing to the president dispassionately to as a matter of an urgency, to do a bit of salary adjustment as they can no longer cope with this grave financial difficulties they are faced with but, if the president remains adamant and stiff-necked, they would have no other alternative than to resort to industrial actions thereby, laying down their working tools and hitting the streets to drive their displeasure home.

The current state of Ghana’s financial matters have reached a boiling point to the extent that, Ghanaians can no longer bear such a severe hardship.

Many workers across the divide, have welcomed the call by TUC to the government for an upward increment on their salaries else, the strike action they would embark in this country for this year alone, it is going to be unprecedented and things will rot from worse to the worst.