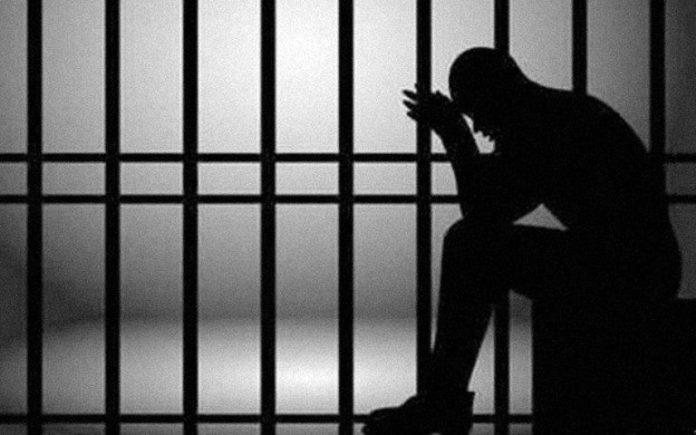 A pastor with the Lutheran Church of Christ in Nigeria, Jalingo, Taraba State, Reverend Eli Dilli, apprehended by the police for allegedly absconding without paying N518,000 hotel bills has been remanded in custody.

Dilli, the presiding priest of LCCN, Majami’ar Ceto, Jeka da Fari parish, Jalingo, reportedly coordinated a network of pastors in the build up to the 2019 general elections.

It was alleged that Eli worked for the Peoples Democratic Party to boost the electoral chances of former Vice President Atiku Abubakar, of and the state governorship candidate.

The pastor had lodge in Tufini Hotel and Suites in the state capital and had left the facility after the payment ob N100,000, without paying the N518,000 balance.

The police in the state arrested Eli following a complaint lodged against him by James Joshua, the manager of the hotel.

He was arraigned on Tuesday before the Yola Chief Magistrates’ Court I on charges bordering on cheating.

The police prosecutor, one Sergeant Nicholas Sawe, told the court that the offence was contrary to Section 312 of the Penal Code, Law of Adamawa State, 2018.
Eli, who pleaded not guilty, denied owing the hotel.

Bawuro adjourned the case till 16 August, 2021and remanded Eli at the Yola Correctional Centre.

He said the denial by Eli had made the case criminal in nature.

“It would have been a different story if he admitted to owing but he totally denies it. So we have no option than to remand him in prison,” Bawuro said.