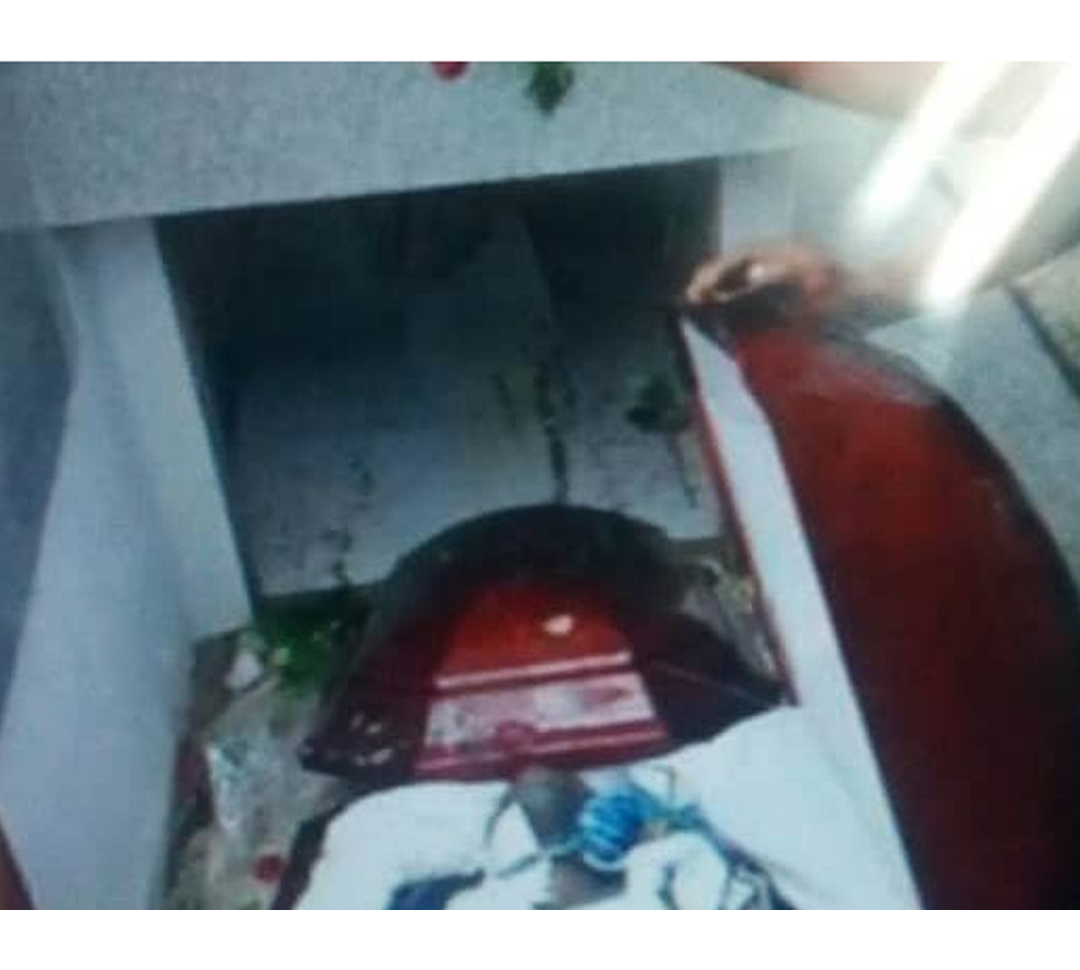 Pastor, Three Others Busted For Digging Up Grave At Dawn At Abura Batayaa.

A pastor together with three others has been arrested in an attempt to loot graves at Abura Batayaa in the Abura Asebu Kwamankese District of the Central Region.

Speaking to Kasapa FM News’ Yaw Boagyan, the Assembly Member for area Godlove Blankson said the suspects were arrested at midnight on Tuesday, March 30 with cutlasses, schnapps, shovels, eggs, boiled yam, pick-axe amongst others at a nearby cemetery, Celebrities Buzz reports.

Upon their arrest, the suspects are said to have claimed that there was gold in the land and they were there to help dig it up.

According to the Mr. Blankson, there have been recent cases of grave looting in the community and he suspects no other than the four individuals in police custody.

He added that the suspects were probably going to use the human skeletons for money rituals.