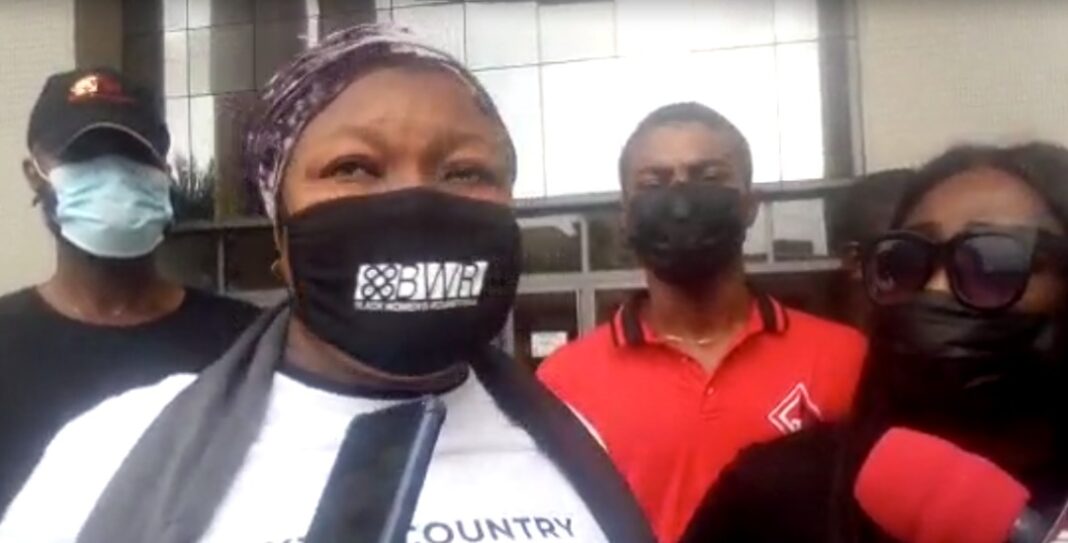 There was drama in court on Friday when convenors of #fixthecountry clashed with the police in court prior to the hearing of the case in which the police is seeking a restraining order against their demonstration.

In a matter of public order act 1994, the police is seeking restraining prohibition orders against the #fixthecountry protest.

In court on Friday, the police said they were concerned about the manner in which some of the holding Ghana flags appeared in court.

The court presided over by Justice Ruby Aryeetey was informed about the incident and she subsequently directed the convenors who are the respondent in the case to come to court individually.