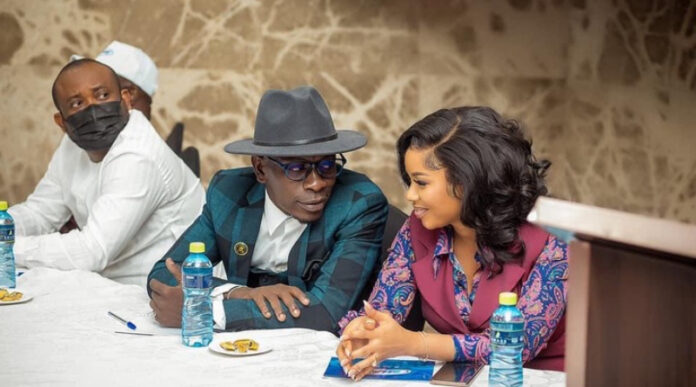 Charles Nii Armah Mensah, popularly known in the entertainment fraternity as Shatta Wale makes some wild revelation concerning his fellow musicians and other entertainment peoples who shows up on radio and television.

Right from USA, Shatta Wale wrote on Facebook some lengthy words which speaks about how he fought his way through fame and success without the help of anybody in the entertainment industry.

With so much anger in his content, Shatta Wale revealed that all those on radios and televisions are poor. 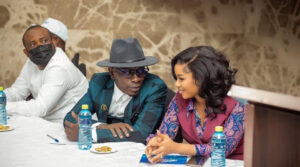 Being true or not, no entertainment industry member who makes earns on TV or radio has reacted to Shatta Wale‘a claims after 14 hours.

”They killed every artistes with such talks but me alone go tell them say Dem a MOTHERS,

Enobe you grow me my guy ..YOUR MOTHERS AGAIN THIS SUNDAY ..Ade America the land of you dreams …Gbemi waaaa..Let’s do dirty ..poor men on radio and Tv mchewwwww”

According to the popular musician, this people on TVs and radios, referring to DJ’s, entertainment critics, journalists, show hostess and many others killed many musicians with their sayings of which he wasn’t a victim.