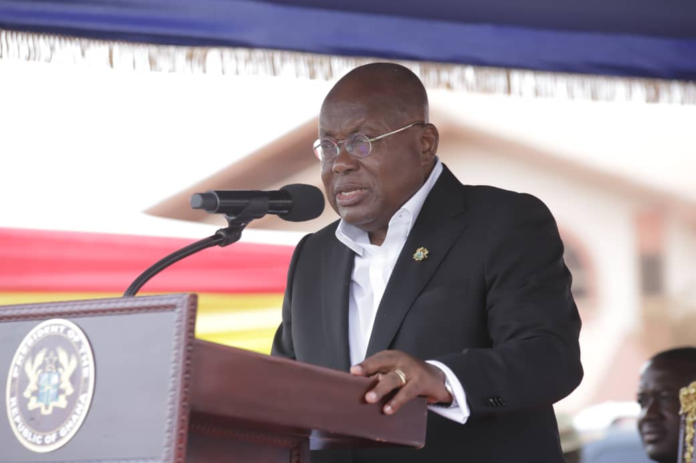 Peace and security, is paramount to a lot of people in the world most especially, those who are religious and political leaders in the parts of the countries where the safety of the citizens are fragile and delicate due to the sporadic and lapses in security related cases.

As a leader who is gravely concerned about the tranquility of your citizens, you can not sleep comfortably if your subordinates live and go about their daily activities in fear and insecurity.

It is on this very basis that, the commander in-chief of the Ghana Armed Forces and the president of the Republic of Ghana, His Excellency Nana Addo Dankwa Akufo Addo has boldly decided that, he would not rest on his oars since the security and peace of his country is being trifled upon by those who do not want to allow the pulchritude atmosphere prevailing in the country to continue.

He is therefore, appealing to the global world leaders to as a matter of an urgency, assist with the African countries with the logistical support to fully combat crime and terrorism.

He again appealed to the world leaders since they are also concerned about the peace and tranquility of their citizens who are residing in many parts of the African continent, they should come to the aid of nations that are struggling to fight against terrorism due to their challenges in the allocation of resources.

In some parts of the African countries, terrorists activities have been unfolding which would not allow peace and security to be guaranteed for the citizens who are staying in their mother lands.

In Nigeria, boko haram sect, has been a thorn in the flesh of the government and her entire citizens since those so called members in the group have been trying so hard to claim supremacy over certain major towns and cities in the country.