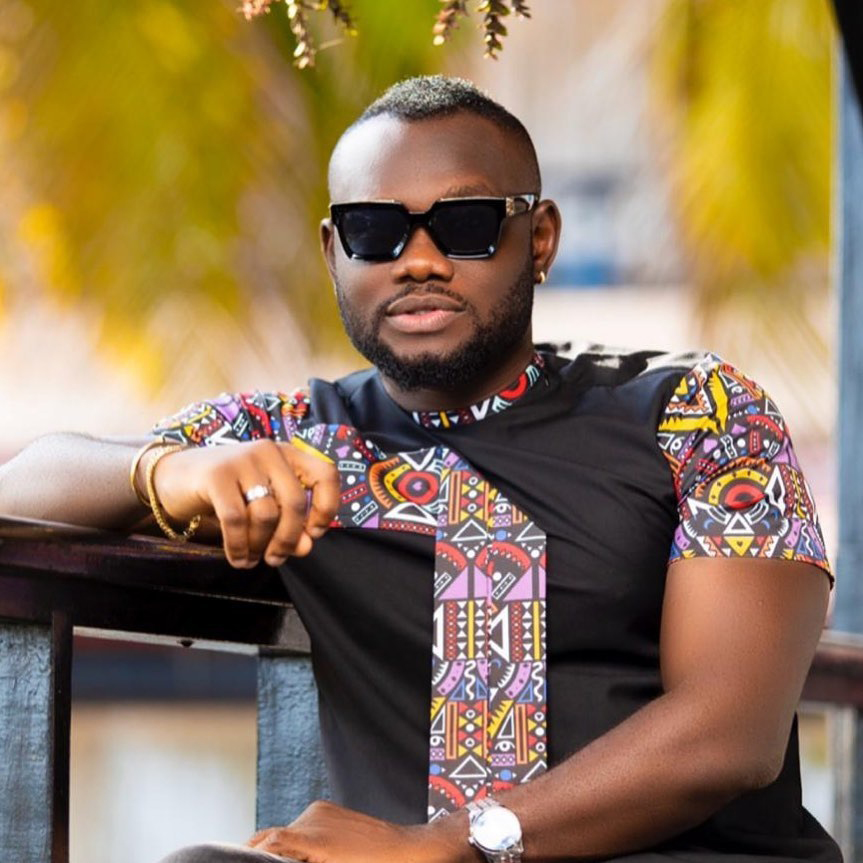 God told me I would one day be President of Ghana.

“I will be the President of Ghana someday. In life, everybody and what God gives them. Sometimes you might look unqualified, you might [even] look like you are not the one. That has always been my story…I know who I am and who I trust in,” he said in an interview on Accra-based television station, Citi TV.

“The time I can’t tell but it will manifest,” he added.
David added that he has a personal relationship with God and that he believes in God’s promise to him.
“I’m one individual who believes in a personal relationship with God. I go to church, I respect my pastor but I do one on one with God such that I hear from God on a daily basis, I get direction from God and if something is going to happen to me, I get the hint before somebody confirms… I pray a lot. It’s a gift. I can pray forever,” he explained.
Asked how he was preparing himself towards that vision, Prince said, “when God calls you, he equips you. You need to do the basics. I mean, the basics is going to school, learning about leadership, governannce and international relation, knowing what the whole scope is about…then the grace of God will prevail. If it’s the same God who said it, He will do it.”

Prince David Osei was one of the celebrities who openly supported President Nana Akufo-Addo and the New Patriotic Party during the 2020 elections.
On why as a showbiz person he decided to publicly involve himself in partisan politics, David said campaigning for the NPP was just a stepping stone to help him fulfil his dream.

According to David, those who did not know about his political ambition and prophecy would not understand his move until it finally manifests one day.