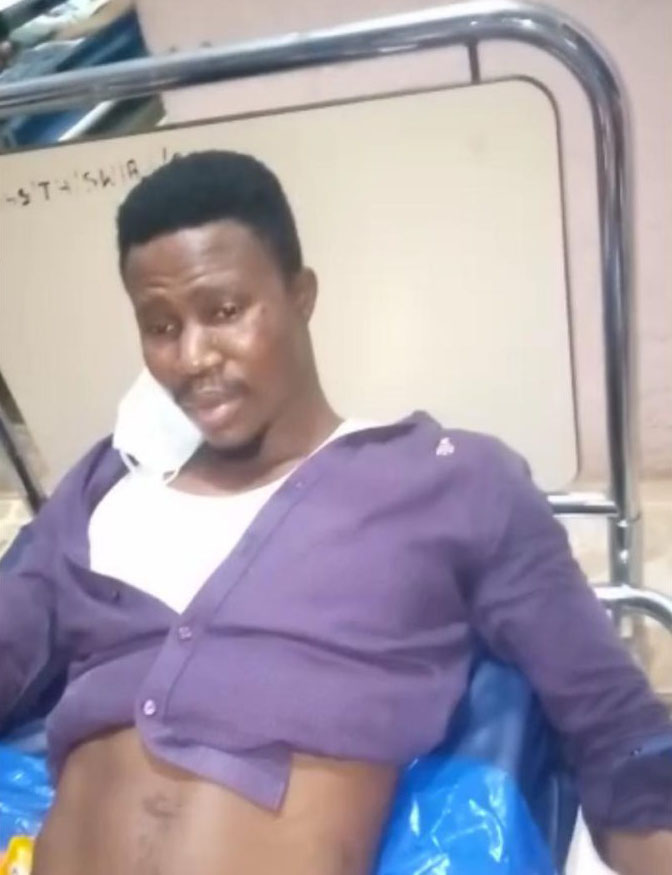 A fight between two inmates in a cell left one hospitalised after his testicles were damaged.

The cause of the incident, which happened Thursday morning at Tafo Pankrano charge office, is currently unknown.

Giving his account, G/sgt Johnson Mensah, who was on duty, narrated that the inmates, Jafaru Boakye, a remand prisoner, and one Awudu Abdulai were engaged in a fierce tussle.

In the course of the fight, suspect Abdulai is said to have bitten the testicles of Mr Boakye, leaving him seriously injured.

He was rushed to the Tafo Government Hospital where he was instantly operated on. He is still on admission.

Suspect Abdulai will be put before court tomorrow.