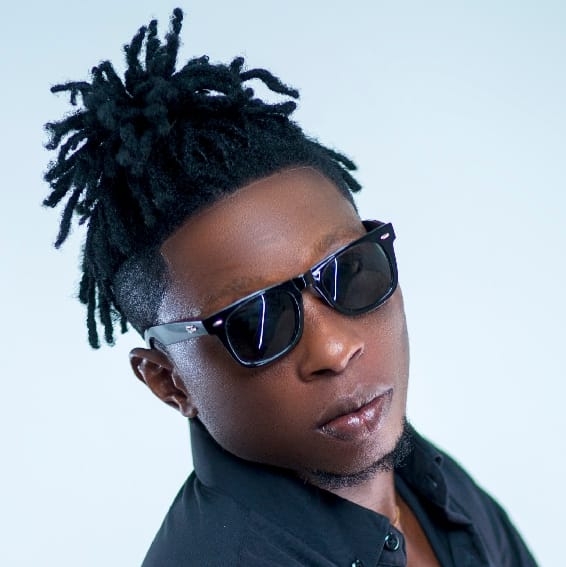 Western Region should not compare me to those ‘banku’ hit makers – Quesi Ghana.

Sekondi-Takoradi based Artiste, Quesi Ghana has asked Ghanaians not to compare him to any other artistes he describes as ‘banku’ artistes.

It is obvious, that as it is the hit singer is inflame at the rate at which people keep comparing him to colleague artistes in Sekondi-Takoradi.

According to him, the record he has set in the music industry is unique for any artistes in Sekondi-Takoradi to break.

Quesi Ghana speaking in an interview monitored by Ghbuzznews.com claims that “I’m not happy about how some of you guys compare me to these ‘banku’ hit singers. My contributions in the entertainment industry in the Western Region is something no other artistes has done it. Sometimes it hurts when people compare me to them.”

He cited “I’m the only artiste in the Western Region honored by the Chief of Essikado Nana Kobina Nketsia, first Westside boy to feature rapper Sarkodie and the first Westside artiste to work with an international reggae superstar” “I’m a solid force behind the Westside Legacy group and I composed the official song for Yesu Asor and Westside carnival” he added.

Quesi Ghana who is best known for his song writing prowess, versatility and great stage performance is hinted of releasing another masterpiece titled ‘good time’ off his yet to be unveiled EP tagged ‘Inclusion’

As we have known him for agitate out good music, this song ‘good time’ would not be an exception.