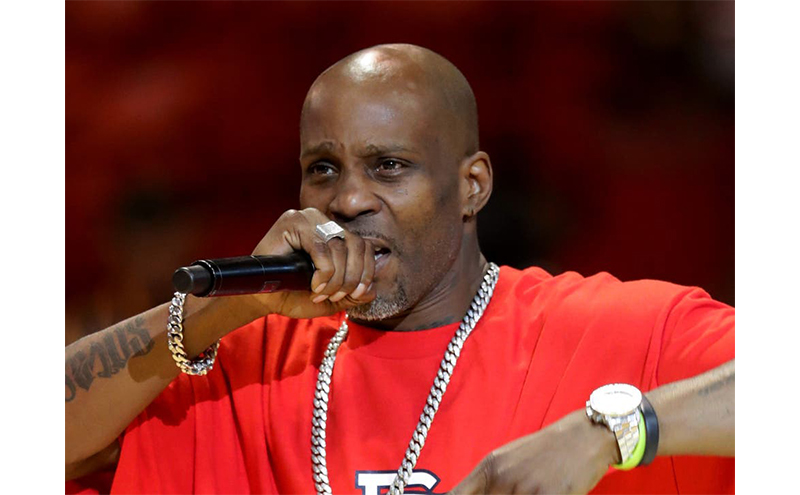 Prayers Up For Rapper DMX As He Is Reportedly Hospitalized After Drug Overdose.

DMX was hospitalized Friday night after suffering a heart attack that was triggered by an apparent drug overdose, TMZ reports.

After overdosing at his home around 11 p.m., DMX was rushed to a hospital in White Plains, New York. He is currently in the critical care unit. A source close to the family tells TMZ that the 50-year-old rapper has “some brain activity.” Another source says he’s in a “vegetative state” and doctors have cautioned he may not make it.

DMX has battled substance abuse for years, last checking into a rehab facility in October 2019, less than nine months after he was released from prison on tax evasion charges.

Several of X’s peers in the hip-hop community took to social media to share their support, including Rick Ross, T.I., Missy Elliot, and Ja Rule.

“Shake back Big Bro. We made plans Maaaan We got shit to do!!!” wrote T.I. “We laughed so hard about how far we’ve made it in life this night. I appreciate you so much for pulling up & and checking on a ni**a. So now I’m tellin’ you like you told me…This too shall pass… #PrayersUpForDMX.”