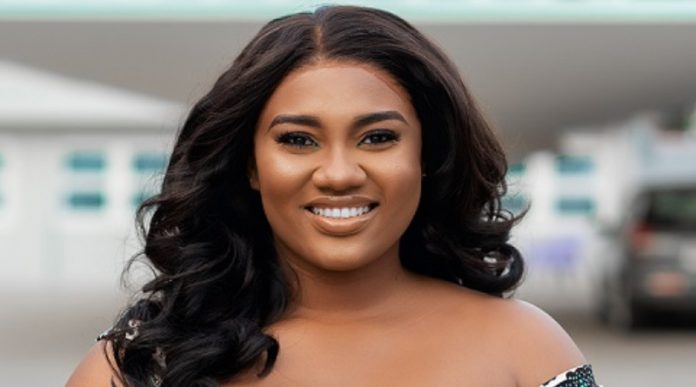 Abena Korkor, a mental health advocate, has debunked suggestions that Sarkodie’s talent has waned, arguing that the rapper is rather’refined.’

Abena Korkor, who was rooting for Sarkodie to win Artiste of the Year and every category he was nominated for at the 23rd Vodafone Ghana Music Awards held at Grand Arena on Saturday, said the rapper is a genius and deserves all the honors.

“No,” she responded to suggestions that Sarkodie is not vibrant.

“They say ‘the wine tastes better with age’. He’s a refined wine, refine cigar, he’s just getting better and tasting better so what are you guys talking about?”