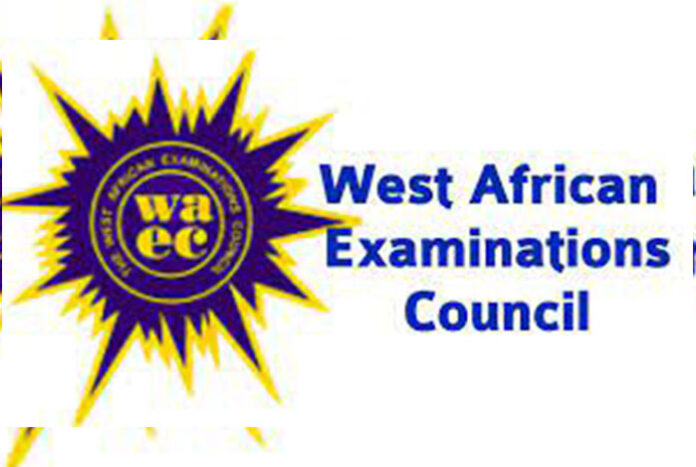 The West African Examination Council, WAEC, is deeply livid over such a wild and flammable allegations levelled against it by private schools owners and their students claiming the body has been marking them down during and after Basic Education Certificate Examination, BECE.

The examination body noted from a point of serious concern that, it has been receiving and hearing of such unsubstantiated claims with vexation that, the body has been favouring those coming from the government schools while as denying private school students the right marks they must obtain from the examinations.

WAEC is challenging the private school authorities and their students to come up with a proven fact that would be incontestable to show that, indeed, its outfit has been partial in marking the examination questions papers for their various students as it is being alleged against their institution.

WAEC is therefore, admonishing private school owners and their students to desist from denting and denigrating its image if they do not have any credible evidence to substantiate their degrading claims else, they would drag them to a competent court of jurisdiction for the court to adjudicate on the matter so as to clear its hard earned reputation.