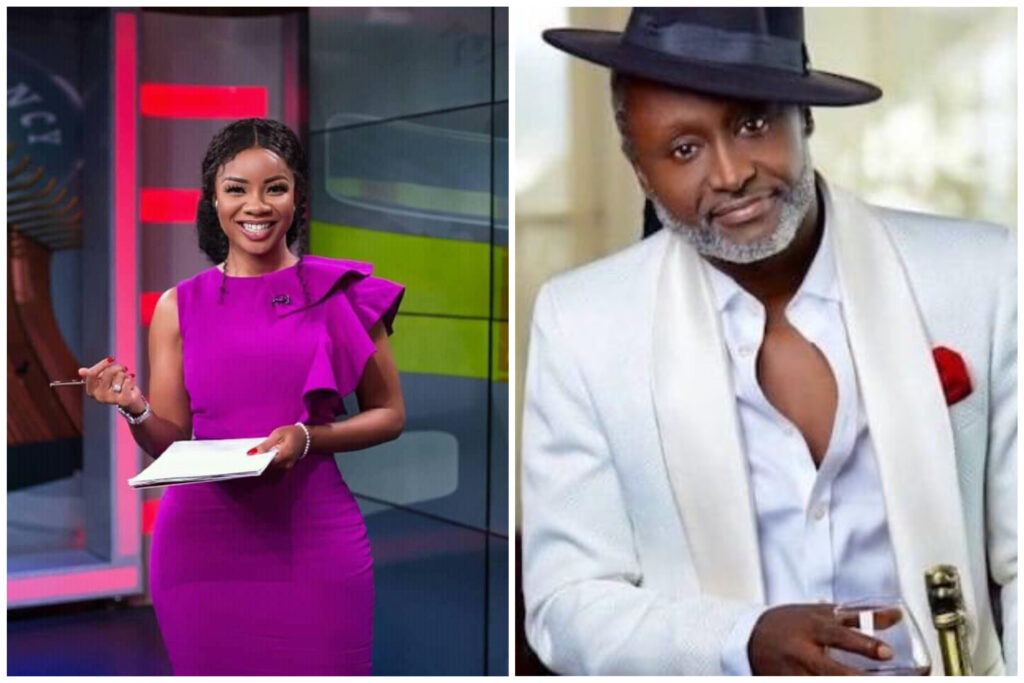 The journalist and EIB star in her post on her Twitter handle indicated that, she’s surprised why people are pleading for Akuapem Poloo since she has pleaded guilty for the charges labeled against her.

Her post on Twitter: A person is convicted on her OWN PLEA.this means that the person accepts that he or she is wrong.the natural consequence of pleading guilty on your own volition means that you are ready to be punished. How are we  asking for this  person to be freed….

Veteran musician Reggie Rockstone replied Serwaa Amihere post on Twitter and gave the reason why they were tempering mercy for Akuapem Poloo.

Reggie Rockstone post: WE ASK COS WE ARE HUMAN AND ALL BLEED RED AND FEEL FOR THIS PERSONS PLIGHT IS WHY?? IT IS OK TO ASK AND MORE SO ABOUT HER SON! DO YOU HAVE A CHILD? #empathy #weslip #thekid #empathy #jesuswould

This happened after the social media influencer Rosemond Brown was sentenced to 90 Days imprisonment early today.