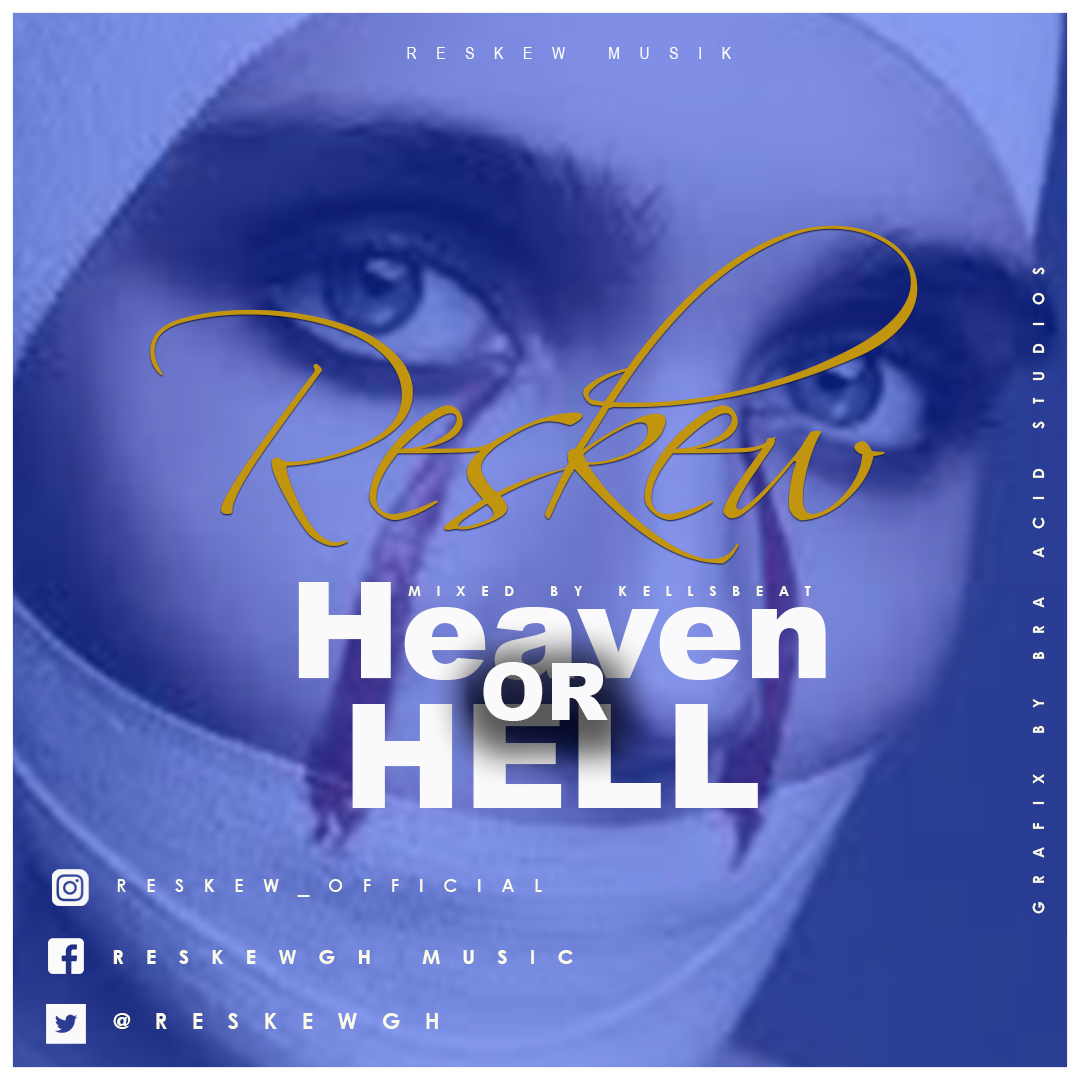 Reskew Heaven or Hell Produced by Kells Beatz. 3 times Western Music Awards Best Rapper nominee Reskew who’s “HOLY WATER “song gave him a mileage in 2017 is here again with a new   song  with visual titled heaven or hell, Song was produced  by Kells beatz And video directed  By Godfred Yarfoh (Bra Acid Studios),The artist seem more serious with his lines in this new song, according to the artist he  released this song for his funs whiles they wait for the upcoming EP SOVEREIGNTY, He has been nominated three time in the Best rapper category in West Music Awards, and he’s proving to the world why he cannot be left out. The rapper thinks he is been underrated and needs to be recognized.