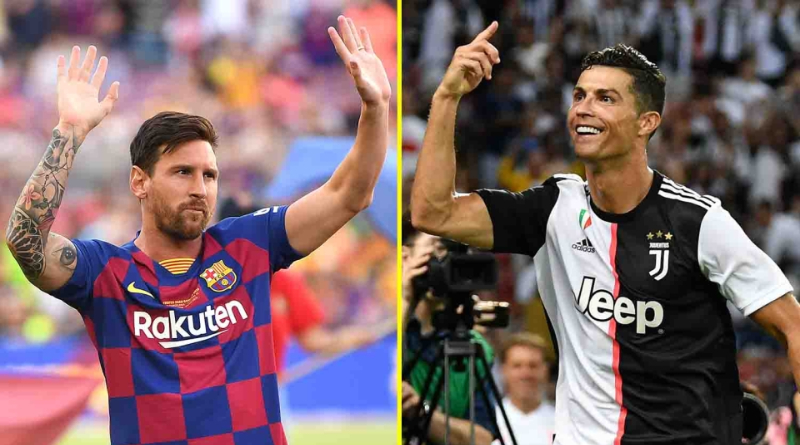 Beckham hailed both Messi and Ronaldo but admitted that the Argentine captain was in a class of his own.

According to him, Ronaldo is not at Messi’s level, adding that both Ballon d’ Or winners are above all other players.

“He [Messi] is alone in his class as a player, it is impossible that there is another like him,” Beckham told Argentine outlet Telam.

“He, like Cristiano Ronaldo, who is not at his level, are both above the rest.”

Beckham and Messi had faced off against each other in the Champions League quarterfinals in 2013 when PSG came up against Barcelona.

Speaking about Messi’s impact, Beckham said: “We were leading before Messi came in, and once he came in, Barcelona scored.”