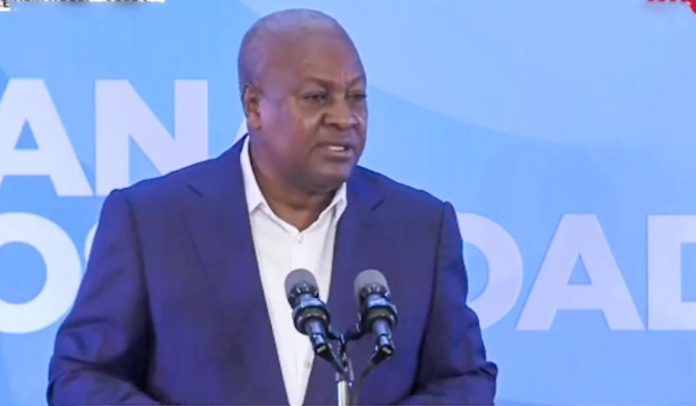 John Mahama in a May 2, 2022 lecture titled ‘Ghana At A Crossroads’ indicated that those responsible for plunging the country into an economic crisis cannot be left to go scot-free. 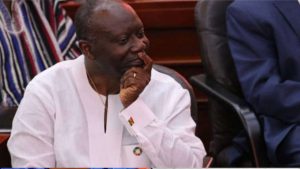 He cited Finance Minister, Ken Ofori-Atta, in particular, and his cronies accusing them of using his private company to benefit from every borrowing it does on behalf of the country.

He maintained that the practice must end.

John Mahama further charged President Akufo-Addo to appoint a finance minister who will serve the national interest rather than his self-interest.

“Those directly responsible for the economic crisis must bear responsibility and it is inconceivable that the Minister of Finance remains at post, having presided over the worst economic meltdown in Ghana’s recent history.

“The President must, without further delay, relieve the finance minister of his position and appoint someone who is focused on national rather than self-interest and who has the requisite skill, experience, and knowledge of public financial management in his stead.

“The personal benefit that the current minister and his cronies derive from borrowing on our behalf through the commissions taken by his companies who serve as transaction advisers raises an unacceptable conflict of interest situation which must end immediately,” John Mahama said.

The economy has in recent times experienced a downturn.

Renowned economists have cited the depreciating Cedi, spike in fuel prices and the general increase in cost of living as pointers to the claim.

Government has, however, partly blamed the challenges on the ravages of Covid-19 and the recent Russia-Ukraine war.

It has pledged to implement measures to mitigate these challenges.