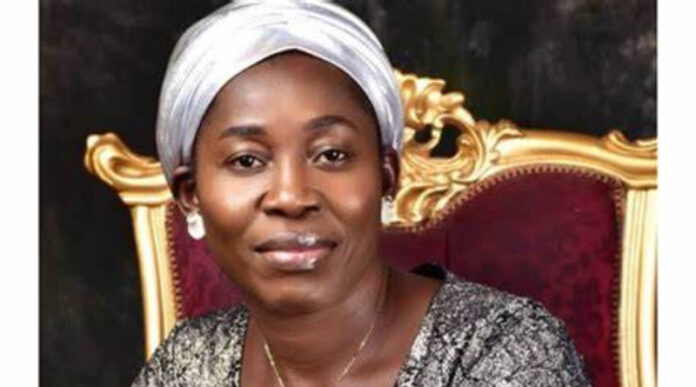 The gospel community in Ghana and Nigeria are in great shock following the demise of Sister Osinachi Nwochukwu the Ekueme singer.

The young singer reportedly died in Abuja on Friday afternoon several days of admission. Details of her condition was not immediately available. However, some media outlets reported that she was on life support for days before she finally gave up. 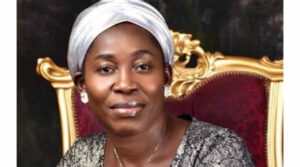 The talented Nigerian singer is well known in many parts of the world particularly, Ghana, South Africa and Nigeria due to her angelic voice which is capable of moving mountains. She has been featured in several songs.

However the number one song that sold her out is the famous ‘Ekueme’ song by Prospa Ochimana. Sister Osinachi has also been featured in other songs including ‘Nare kele mo’ and ‘You no de take me play’.

She has performed some shows in Ghana, South Africa and UK recently with Proper Ochimana.