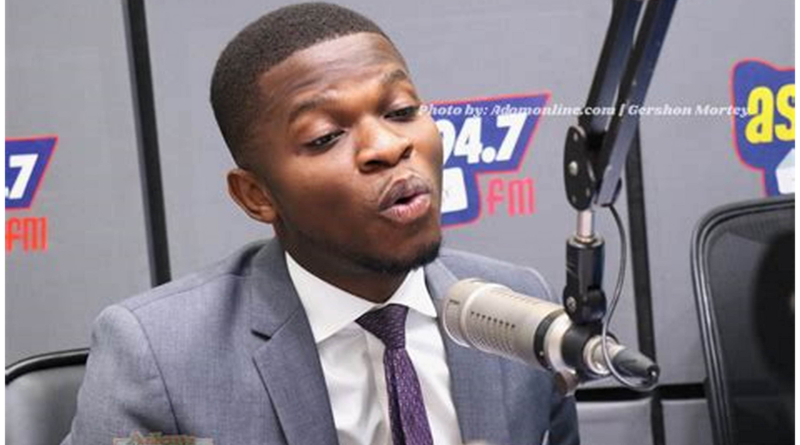 The National Communications Officer of the main opposition National Democratic Congress (NDC), Sammy Gyamfi, has congratulated the Ghana Union of Traders Association (GUTA) and the other trade unions that kicked against the reversal of the benchmark policy.

Sammy Gyamfi’s commendation to the unions comes after President Nana Addo Dankwa Akufo-Addo has been reported on Saturday, January 8 to have ordered the suspension of the reversal of the benchmark policy. 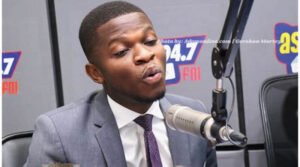 The president’s order, according to reports, is to allow for further consultations following the rejection by the GUTA and other traders.

Commenting on this, Sammy Gyamfi who had earlier held a press conference to oppose the reversal said “This is VICTORY for the Ghanaian people. Kudos to GUTA, the Importers and Exporters Association of Ghana and all those who stood against the callous decision by government to reverse benchmark value discounts on imports.”

Sammy Gyamfi had earlier said at his press conference that the decision by the government through the Ghana Revenue Authority (GRA) to reverse the benchmark value was a terrible decision that came at a time when the cedi was depreciating and world commodity prices are increasing at an alarming rate, with freight charges and port handling charges being extremely high.

He said more importantly, “the callous decision by government to reverse benchmark value discounts comes at a time Ghanaian businesses, startups, parents and households are reeling under a yoke of excessive taxation, persistent increases in fuel prices and high cost of living never before witnessed in the anals of our country.”

The reversal was to affect 143 items under three categories prescribed by the Ghana Revenue Authority.

The benchmark value, which is the amount taxable on imports, was reduced by 50 percent for some goods. The government had hoped that this was going scale up he volume of transactions of make Ghana’s ports competitive.

The government decided to reverse this decision after it met opposition from Association of Ghana Industries and the Ghana Union of Traders Association (GUTA).

“These increases which will eventually be passed on to Ghanaians will further escalate prices of general goods and services in the country and exacerbate the severe hardships Ghanaians are already reeling under.

“In fact, the bitter reality is that, given the many draconian taxes that have been introduced by the callous Akufo-Addo/Bawumia/NPP government since April 2019 and the continuous depreciation of the Ghana Cedi which is already eroding profit margins and the capital of businesses, importers and Ghanaians in general will be worse off as a result of this decision.

“In short, import duties will be far higher than they were before April 2019 when the benchmark value discounts were introduced, in view of the continuous free fall of the Cedi and the raft of new crippling tax measures that government has introduced since April 2019.”