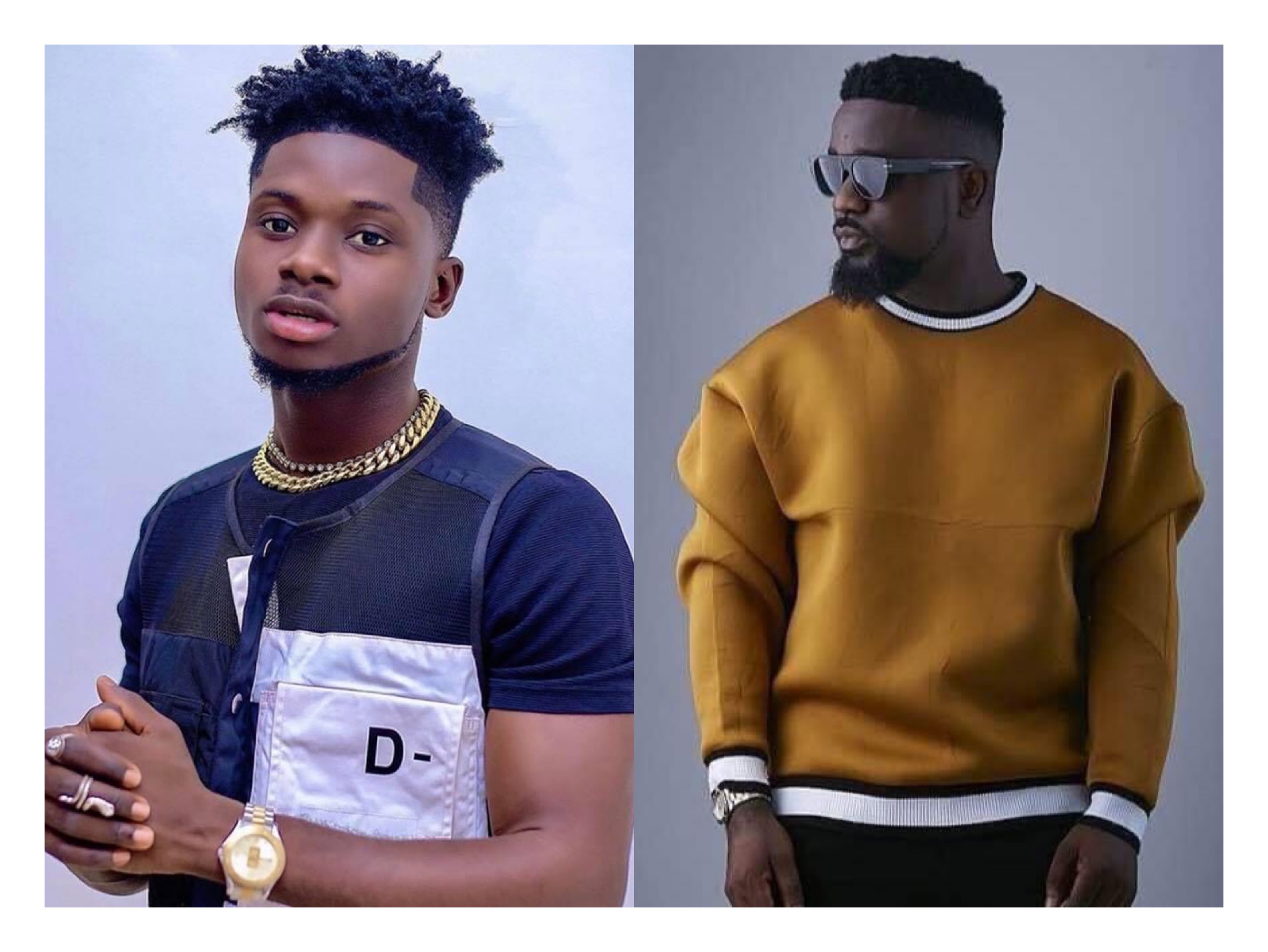 In a video spotted by ghbuzznews.com, the reigning VGMA artiste of the year said that a friend is someone who shows he cares, fights for you, visits you, someone you can always call on, one you are constantly in communication with.

He again added that, said if his father should die right now, all Sarkodie would say to him is “accept my condolences” would not go to the village with him for the burial and don’t even expect him to follow him to his village to burial his dad.

He stressed that, if Sarkodie was his friend, he will be sharing his work on his social media page.

The “wole, Seb3, kontomire singer said he sees Sarkodie as his colleague and not a friend.