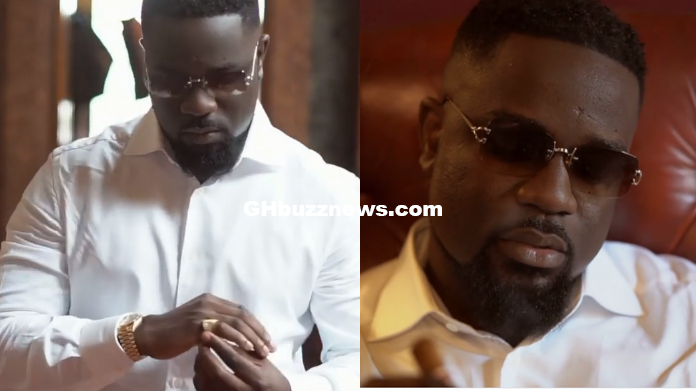 Ghanaian musician, Michael Owusu Addo, popularly known as Sarkodie, took to Instagram on Monday to announce No Pressure, a new album set to be released on July 9, 2021.

The tracklist for the album has, however, not yet been released. Therefore it is not yet known who the rapper featured on the yet-to-be-released album.

It has been at least 16 months since Sarkodie released an album, and despite Black Love being slightly underwhelming compared to some of his other projects, it still has some excellent songs on it.

He shared a teaser on his social media page announcing the upcoming album.

Sarkodie in collaboration with Ceek VR in August 2020 thrilled Ghanaians with an unprecedented virtual concert dubbed, “The Black Love Virtual Concert” and it was one of the standout online events during the global lockdown when the ravaging coronavirus was at its peak.