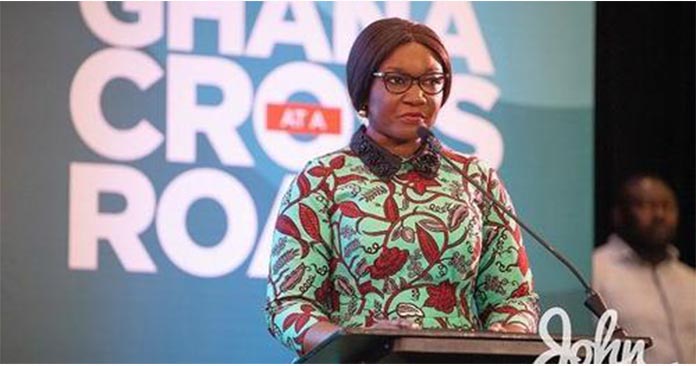 The school feeding caterers in Ghana, have threatened to lay down their tools if the government does not quickly pay for the funds meant to buy foodstuffs.

According to the cooks, even their own salaries are in arrears but the government only seems to be dancing onto a different tune. The caterers in Ghana under the school feeding programme, have been on the neck of the government under Akufo Addo for doing nothing or little with the lives of children placed under their care.

Every effort made by the cooks to receive their outstanding arrears, ended up in a deadlock due to the lackadaisical and feet dragging attitudes on the part of government officials in charge of the feeding grants. It is as a result of such conducts which cause the cooks to be cooking some kind of colourless meals for the students even in some cases too, no meat or a fish is added onto the food of the pupils making them appear and feel devastated and sad in some instances.

It is believed that, when the caterers go on a nationwide strike, the government would still go ahead and recruit other people to replace them thereby their efforts would be a completely waste because, they government owes them huge sum of money.

The school feeding caterers are the ones serving the public basic and senior high schools with cooking appointments and assignments but as it stands now, the number of students they serve a day, are many and so, if urgent steps are not taken to restore their confidence in their leaders who are to release the funds to pay them all their outstanding benefits, the lives of the students would be jeopardised as in a case that some of the learners will tend to eating unwholesome products from different kinds of places.

The government is entreated to adopt prudent measures in defraying debts owed the school feeding caterers to enable them continue serving the kids with their whole hearts for the country and humanity.