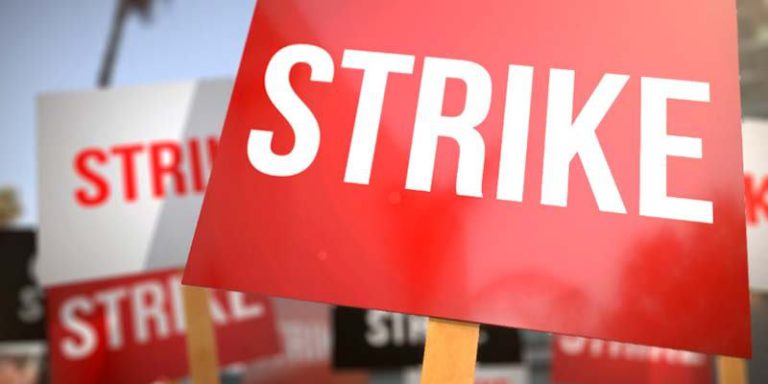 The Senior Staff Association-Universities of Ghana (SSA-UoG) says it will resume its industrial action in protest against deplorable conditions of service on May 18, 2021.

The group suspended an earlier strike on February 9, 2021 after the National Labour Commission secured a court order against the action.

The group was demanding the payment of Tier II pensions of members (2010-2016), payment of market premium and non-basic allowance, and finalisation of negotiations on their conditions of service by the Fair Wages and Salaries Commission.

Subsequent talks between government and the association led to a March 31, 2021 deadline for the resolution of their grievances.

But in a statement, dated May 6, 2021, and addressed to the Executive Secretary of the National Labour Commission, the SSA-UoG said government has failed to hold its end of the bargain.

National President of the Association, Zakaria Mohammed, who signed the statement, said “all efforts made to engage with the relevant stakeholders to address our concerns have yielded no results.”