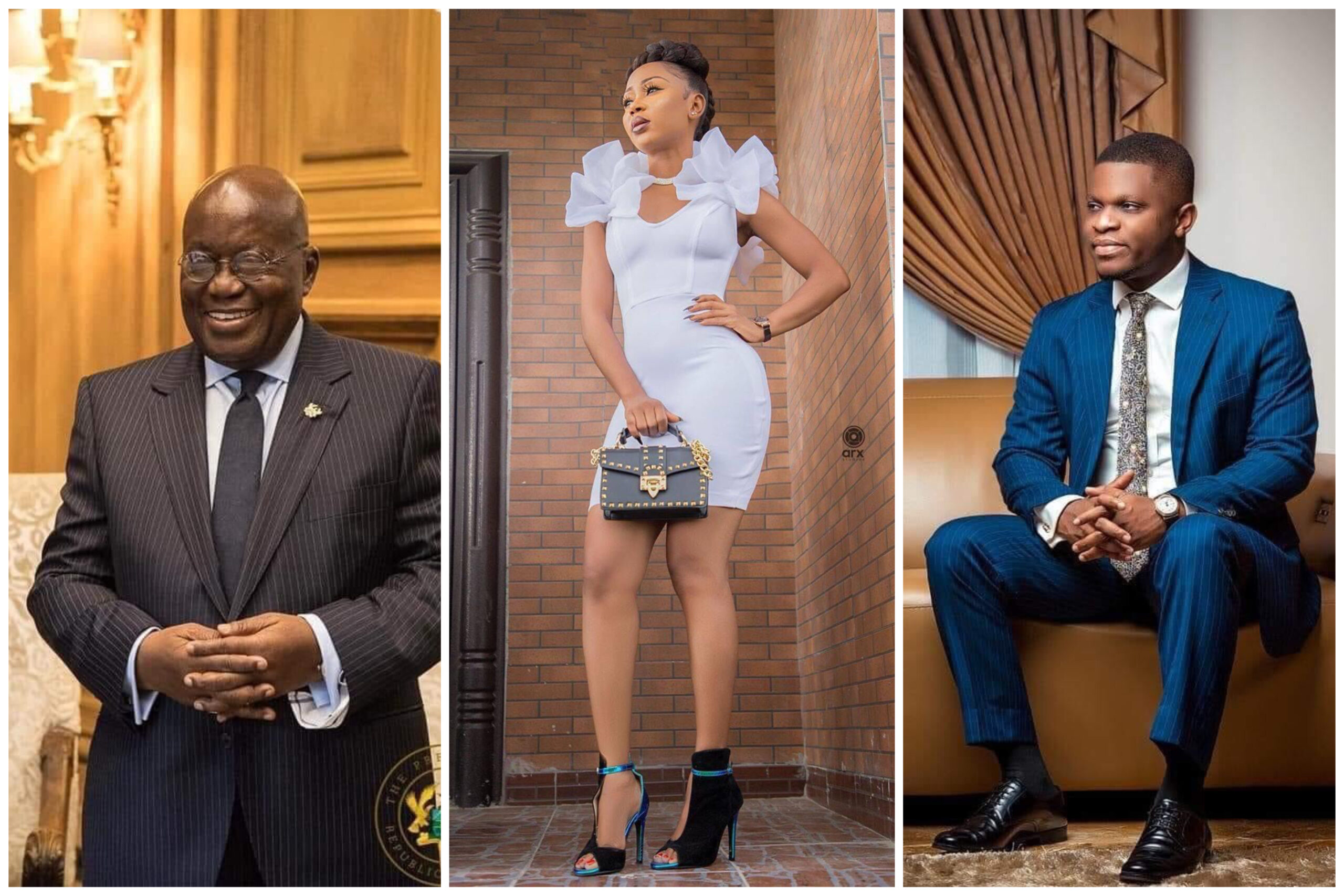 According to him, the sentence on her is too harsh and high-handed .

He again added that, Akuapem Poloo pleaded guilty and showed remorse and non- custodial sentence would have been good for her.

Sammy Gyamfi then pleaded with the President of the land, President Nana Addo Dankwa Akuffo Addo to remits her sentence or pardon her.

He Wrote: The sentence given to @IamAkuapemPoloo is very harsh and high-handed. Given the fact that she is a first offender, pleaded guilty and showed remorse, non-custodial sentence would have been appropriate. Sad! I pray @NAkufoAddo remits her sentence or pardons her. #FreeAkuapemPoloo