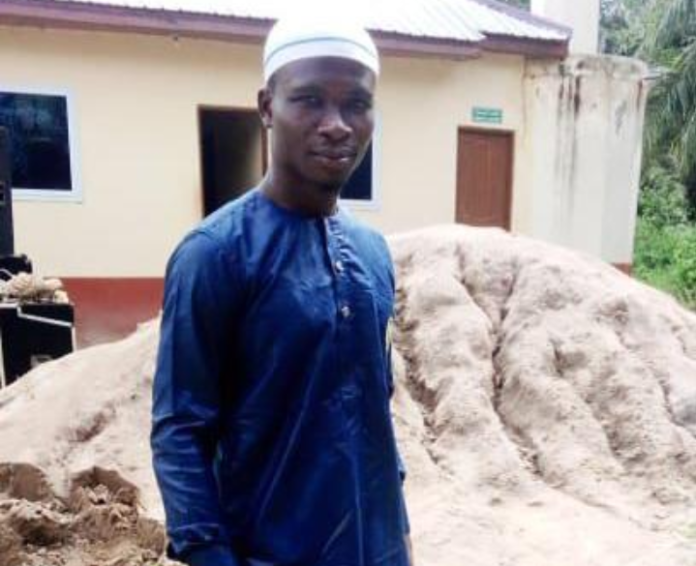 The young man who was murdered by some prostitutes at Sunyani Newtown in the Bono Region on Thursday has been identified as Abubakari Issaka according to Nnimdie FM, a local radio station.

The man was attacked by the prostitutes for refusing to pay one of them after enjoying their services. They ended up beating him to death .

The house (brothel) where the incident happened has since been locked up after the Sunyani Police picked up the landlord and one of the sex workers . The other sex workers are on the run.

Meanwhile, the body of the deceased has been sent to the Sunyani Regional Hospital Morgue as investigations continue .