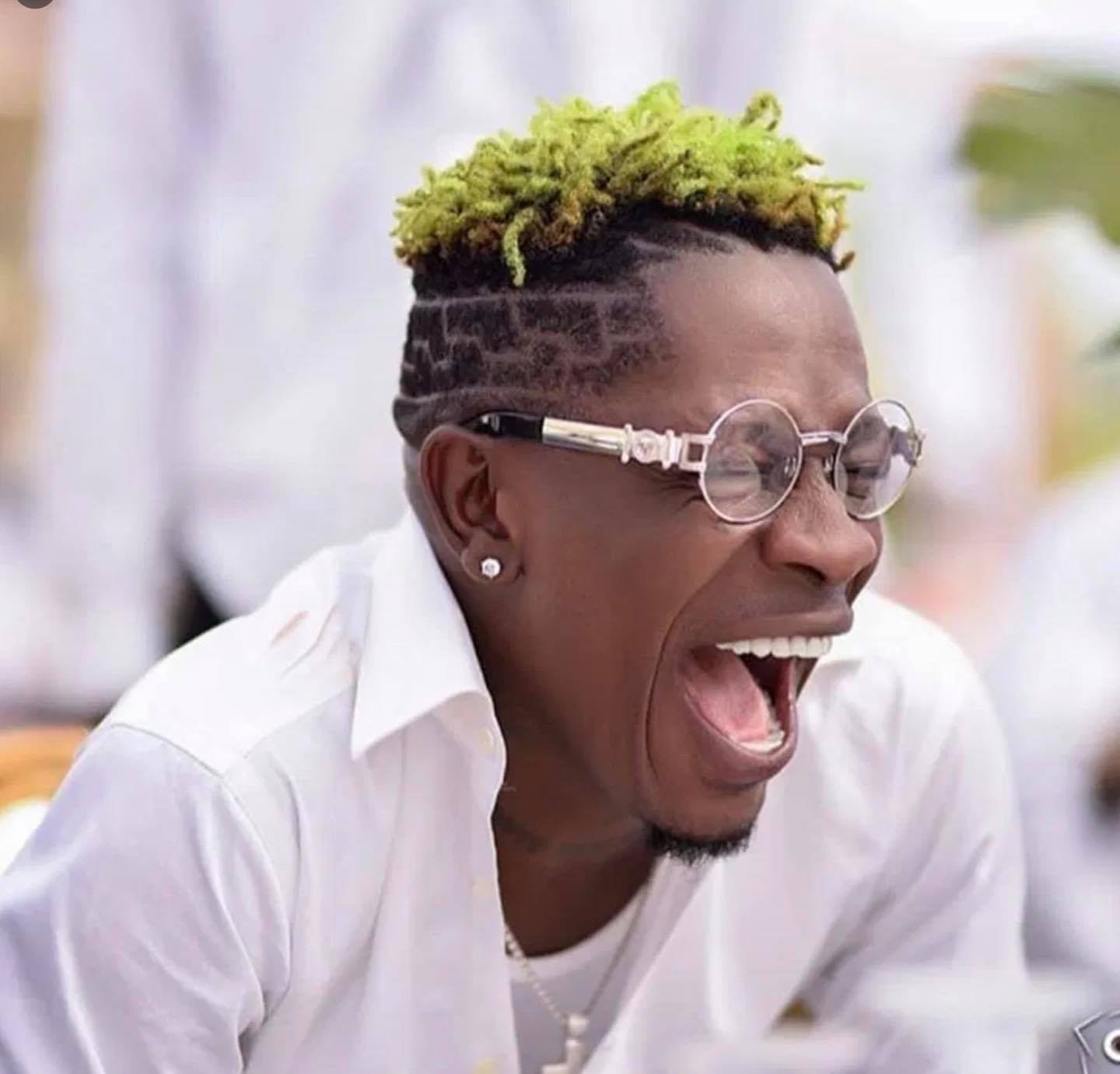 Dancehall act Charles Nii Armah Mensah, known in the showbiz circles as Shatta Wale has rendered an apology to a road engineer named Kennedy Acquah and parties involved for an altercation he got into with on Monday, May 31.

Shatta in a video that circulated on social media was seen to have an argument with some road workers.

In a video, the artiste said that it is unfortunate his quest to get a good road facility for his community ended on such a sour note, debunking allegations that he was refused to use the road hence the assault.

“The one in question is my dad, my friend, somebody that I always wanted to meet, it is so unfortunate things had to happen this way. I also want to say sorry to Kennedy (the project engineer) for everything that happened. I believe he will also find a place in his heart to forgive me.”

To show remorsement, Shatta also took to his twitter page to render another apology.

The road engineer has since lodged a complaint at the East Legon Police for action to be taken.