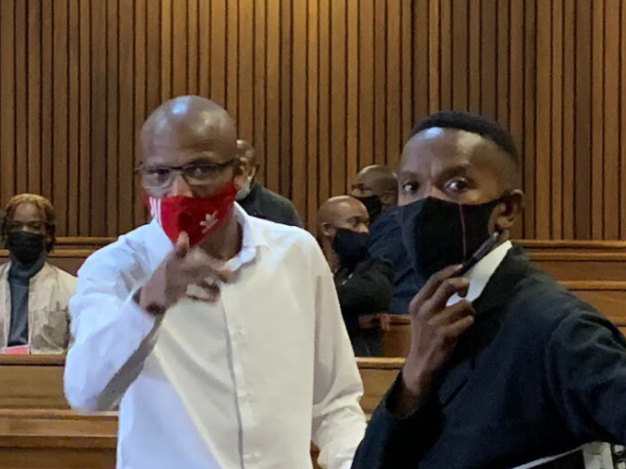 Convicted serial rapist Sello Abram Mapunya, who raped and robbed 56 women across Pretoria suburbs for five years, has been given 1,088 years behind bars.

Judge Papi Mosopa handed down the hefty sentence in the Pretoria high court on Thursday. He had earlier found Mapunya guilty of 41 rapes, 40 counts of robbery with aggravating circumstances and 40 counts of housebreaking.

Mapunya, who was initially charged with 101 different crimes, began his crime spree in 2014 attacking his victims who included a 14-year-old girl, in Tshwane’s suburbs of Silverton, Nellmapius, Atteridgeville, Mamelodi and Olievenhoutbosch.

The brutal crime spree ended with his arrest by detectives from the serial electronic crimes investigation unit in March 2019.

.@SunTimesDaily @TimesLIVE @SunTimesDaily Sergeant Catherine Tladi speaks about the conviction and sentencing of Pretoria serial rapist Sello Abram Mapunya. He was sentenced to five life terms and 1088 years for the rape and robbery of 56 women between 2014 and 2019. pic.twitter.com/qpDilVR9zg

Mosopa said none of the sentences would run concurrently.

He sentenced Mapunya to life terms for raping his teenage victim and three other women who he raped multiple times.