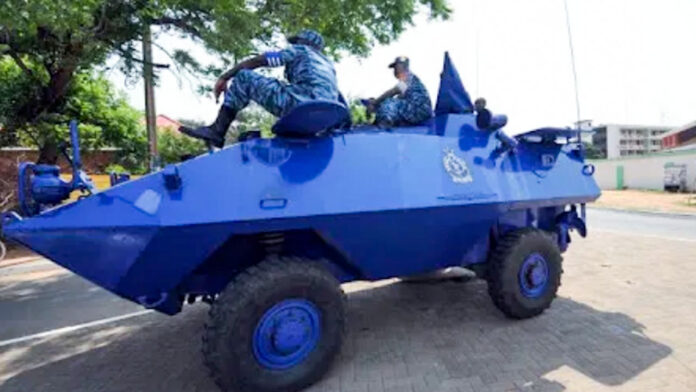 Sporadic gunshots heard in Bawku, one dead 18 others arrested. It appears as though the long standing chieftaincy disputes between some dwellers in the Bawku townships, has been renewed.

In the late and early hours of yesterday and today, there were massive sporadic gunshots fired up in the community which may seem to trigger further clashes amongst the rural folks on reprisal attacks to be meted out to such hooligans and bandits in the vicinity.

An information available points it to the fact that, the shooting raveningly caused replete conflagration. According to an information obtained, the shooting resulted in the untimely demise of one fellow but, 18 others have been arrested to be processed for court and to assist in further investigations to fully unravel the real motive behind the purported renewed conflicts.