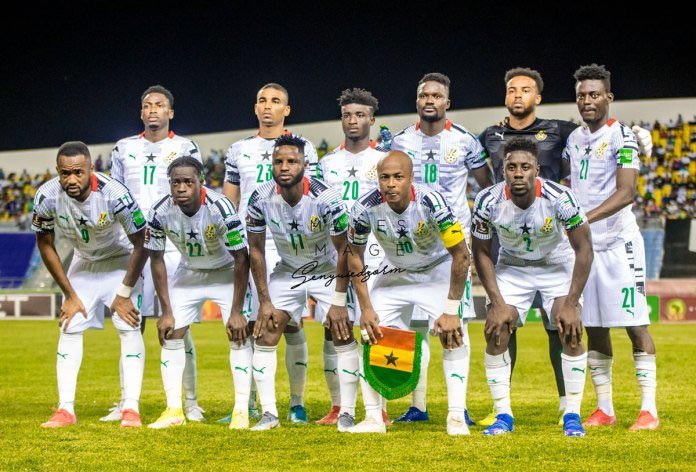 The temperature of football enthusiasts is rising exponentially as the Ghana National Team prepares to lock horns with their counterparts, the Super Eagles of Nigeria. The much highly touted super clash comes off on this fateful Friday at: 19hrs GMT.

The lovers of football coming from both countries are already betting on huge colossal amount of money as to how exactly carries the day with flying colours after kickoff. The Nigeria team is hoping to garner some massive points with this most rated encounter with Ghana Black Stars as they both prepare fervently to come up against each other for an incontestable victory hopefully tomorrow.

The National coach for Ghana, has released his 27 man-squad eagerly waiting to run down his arch rival on a triumphant note to the admiration of all and sundry. This would be the first test case for Mr. Otoo Addo, to greatly showcase his football technicalities and acumen to help win the hearts of the teeming Ghanaians who have turned back against the national team for not winning any international trophy for a wide range of years now.

Mr. Addo took over the mantle as the National coach for the Black Stars team thereafter the dismissal of the precious coach, Milovan Rajevac, the civilised Serbian national. Ghana folks are enthusiastic that this time around, things shall shape up in their favour as the put their secret house in an order to forestall any disappointing display from the camp of the stars whose match is a top notch home game as the Eagles have touched down.

Both coaches have expressed their zealous thoughts with winning spirits as we patiently envisage the do or die mind-boggling grass-exhuming sterling exhibition of untouchable football display.