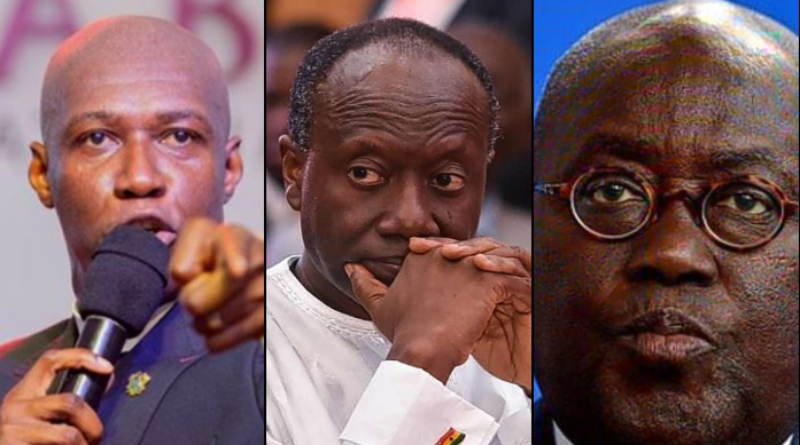 The founder and leader of Alabaster Ministry International, Prophet Kofi Oduro has sent messages to persons who want the downfall of the government and also the President.

Speaking to his church members this morning, Prophet Oduro revealed that the president is really working hard but the doings and works of persons around the president seem to be destroying the legacy of the president. 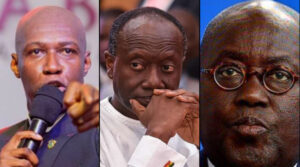 He explained his point by saying that a lot of politicians are looting money into their pockets thereby tarnishing the president’s image. He continued by saying that his heart was broken when he listened to Ken Ofori Atta when he was revealing government’s plan to ensure a stable economy. He believes that people in various ministries are making a lot of illegal money for themselves.

Aside this Prophecy Oduro sent another bold message to IGP Akuffo Dampare to take a second look at police officers in the country because not all of them seem to be right for the job. He explained this by saying that some police officers are thieves in the night and they often attack people.