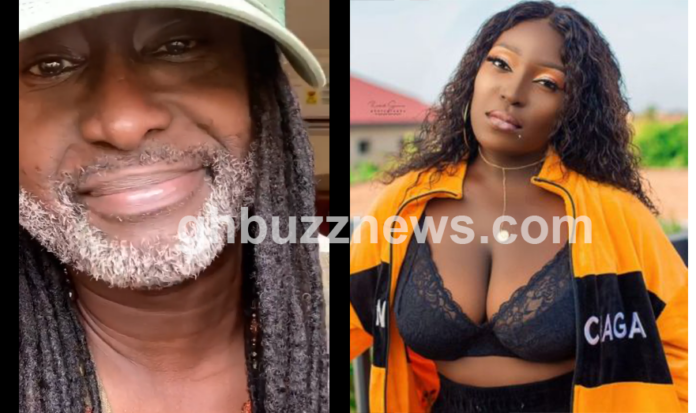 Reggie Rockstone, usually regarded as the Hiplife Grandpapa has advised thriving rapper Eno Barony to drop the “female rapper” tag even though the genre is male-dominated.

According to him, rap required no physical abilities to perform it therefore there is no need to highlight the fact that she is a female. He added that doing so sounds sexist and it is only done when “when the need be to bamboozle your clout.”

“We all know the girl spits [raps]. Why is there such a highlight on the fact that she is female? Okay, I get it. Hip-hop/hiplife is male-dominated. I understand that” he said in an Instagram video shared on Wednesdays.

Eno Barony on the 22nd Ghana Music Awards became the first female rapper to win the ‘Rapper Performance of the Year’ award.