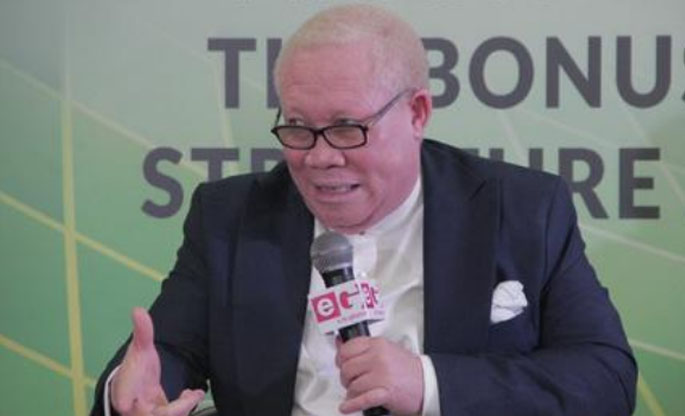 A renowned broadcaster and football commentator, Lawyer Mr. Foh-Amoaning, has appealed to the government of Ghana and by an extension, the Ghana Football Association,

GFA, to look into the scenario of insuring the players who are preparing fervently to represent the country in the upcoming World Cup championship in Qatar this year, to consider giving them insurance packages that would easily guarantee their safety and secure them from any unforeseen circumstances that may endanger their lives in the near foreseeable future as the days for the commencement of the world cup tournament is fasting approaching.

He stated that, he has been following the football exploits of the national players in general but this year alone, he was utterly shocked, flabbergasted and bamboozled to have learnt that the players that have been chosen to stand up for the country during the world tournament in Qatar this year in November, each of such players is seriously demanding for a whopping quantum amount of one hundred thousand dollars as an appearance fee to be paid for one single player before he appears on the pitch to play for Ghana, his mother country.

According to him, he will not understand as to why one player would think in such a weird and unpatriotic manner by demanding that gigantic and gargantuan chunk of resources to be given him before he plays for Ghana but instead, insurance packages should be given out to them as a way of assuring them that their safety and security is totally guaranteed therefore, there is no cause for an alarm.

He further stressed that, he is not going to blame squarely at any player for demanding for one hundred thousand dollars for an appearance fee before she represents the country on the football park after calling that player into the national team to play for Ghana which must rather be seen by that very individual as a privilege and an honour to him,

he is using that rare opportunity to request and demand that huge colossal amount of money from the state but he rather believes, such players in in the national football team, do not deserve that exponential and significant quantum of money because that is not what is needed but what is urgently needed,

is giving each and every player in the national team, an insurance package that safeguards and protects the life of such an individual if or when he faces anything untoward against his lifetime football career.

The celebrated ardent and enthusiast of football, further clarified that if there were to be anything like the insurance package to the best of knowledge of the players, none of them would have demanded for that huge sum of money as an appearance fee but because there is no insurance protecting them against any injury or harm,

it is on that basis that they are also agitating and demanding better conditions of service by asking for that unheard of one hundred thousand dollars as an appearance fee for the upcoming World Cup Tournament in Qatar this year in November.