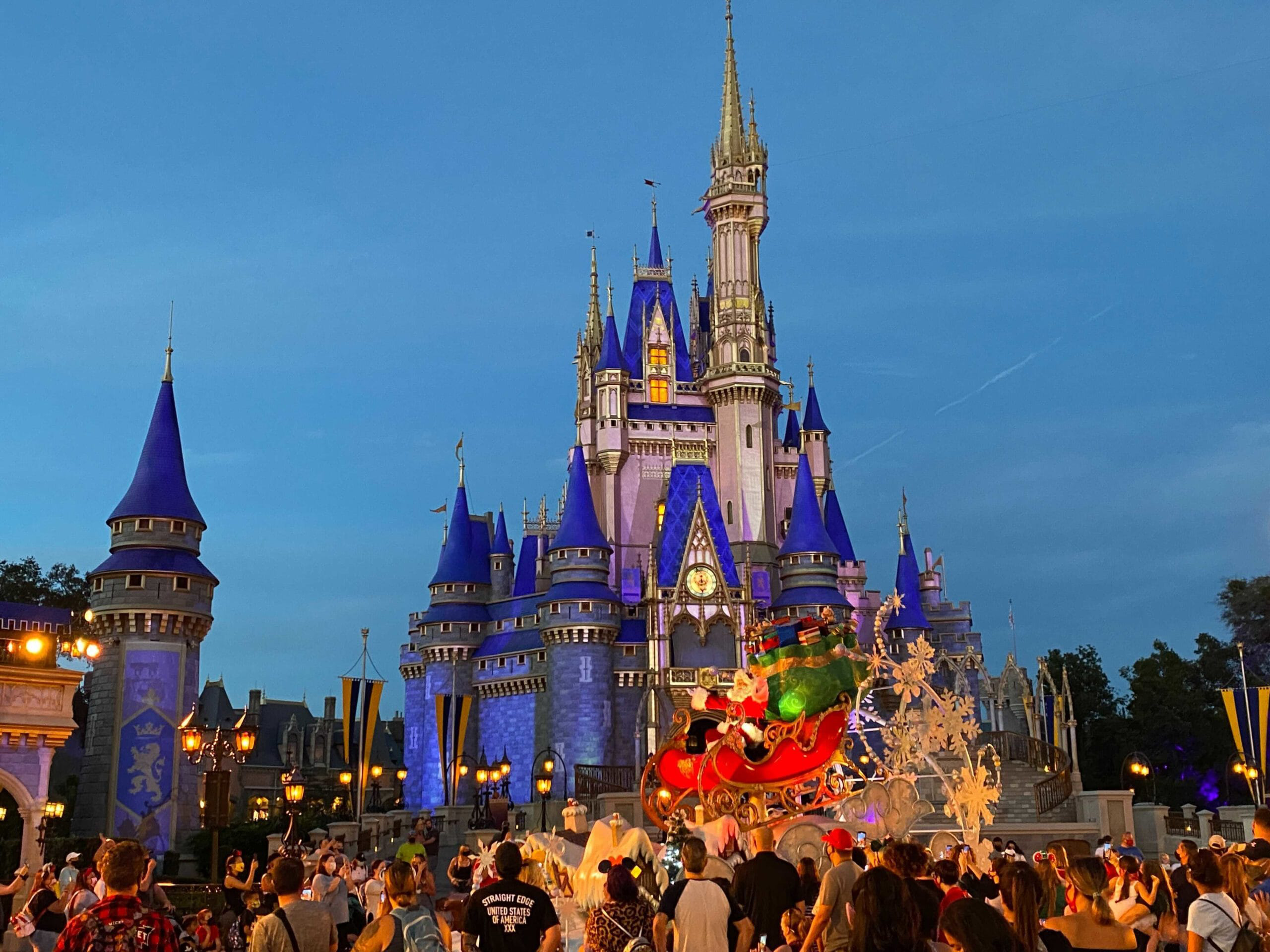 Mr. Mumin who was speaking at the sidelines of this years Eid-ul-Fitr celebration in Sekondi revealed, it forms part to make Sekondi-Takoradi the best city in the country. He made it known the investors for the project will be met next week and dialogue to see the way forward for this project.

He said, ” There are some investors wanting to create some kind of Disney park in the Metropolis and we have already started talking and will meet the investors in Accra for them to start putting in the Investment for the project”

He also revealed the re-construction of the Sekondi to Takoradi road, specifically from Paa Grant round about to a dual carriageway to help ease the traffic and also aid easy movement for ambulances to the Effia-Nkwanta Hospital is on its way.

” The preparatory work has reached an advance stage and we are expecting the contractors to start the project by June this year. There are a lot of expectation people should look up to.”

Mr. Mumin also in his address also assured the citizens of Sekondi-Takoradi that, the interchange project at the Kwame Nkrumah round about is on course as the contractors have completed the necessary test needed to determine the type of structure to be mounted.