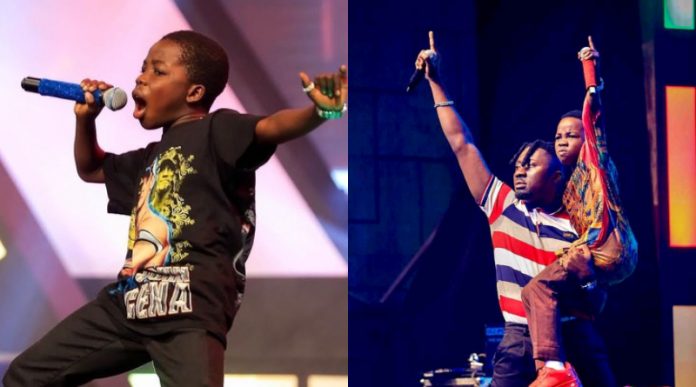 The Talented Kids reality show thirteen (13), has come to an end and the rapper of the show, Ezvene Burner has been crowned the overall winner.

The final show which saw a six major talents in the country gave a people who were present at that time an extraordinary performance to entertain them.

The show which was held at Accra Conference Center features a lot of artist in the country such as Kwaku Darlington, Camidoh, Amerado Burner, Akwaaboah among others.

The musicians came through to grace the occasion and also entertain the audience who were present in the auditorium.

TV3 reality show, Talented Kids has been one of the major platforms for projecting the talents among the kids who are below the age of twelve.

Though a lot of people have won the talents kids reality show but the reigning champion as at now is Ezvene Burner the rapper. We say congratulations on winning the reality show and wish you success in your career.

Well, Ezvene Burner since the show started has gave his all and deserves to win it at all cost. Though all the finalist deserve to win depending on how they have engaged the fans throughout the show.