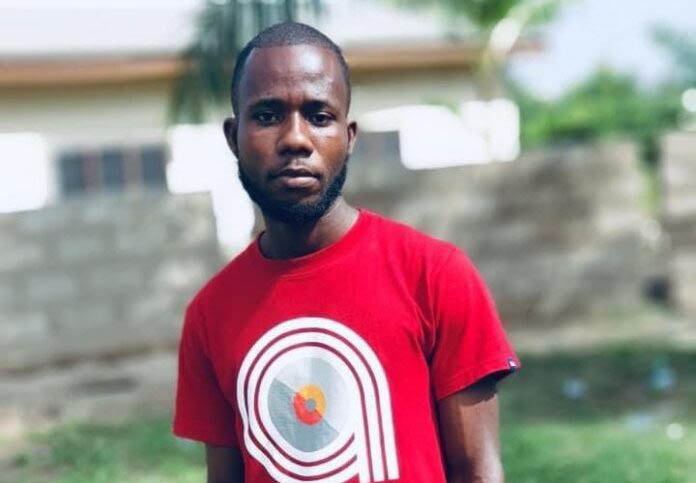 The teacher who was reported to have committed suicide due to hardship in Tinkong in the Akuapem North District is alleged to have invested borrowed money in an online network marketing scheme which turned out to be a scam.

John Atta Asamoah Duodu alias “O-Level” is said to have borrowed Ghc4,000 and was consequently deducted on a regular basis leaving him with a meagre take-home salary.

Since the news broke, social media users have pointed accusing fingers at QNet as the aforementioned network marketing scheme. A lot of people have fallen prey to the scam and have lost huge amounts of monies.

Brother of the deceased Benjamin Boateng narrated the sad incident to Starr News saying: “apart from the fact that he complained that he only takes home ghc500 after deduction of his loan. He was hallucinating too so it seems there were evil forces haunting him.”

John reportedly committed suicide by hanging himself with a piece of cloth. His body has since been conveyed by the Adawso police to the morgue for preservation and autopsy.

The Assemblyman of the area who confirmed the news to Starr News also said: “it is true. Yesterday we had a big funeral at Tinkong while at the funeral we had information that someone has committed suicide later the police called me that the family had reported so I went there and the body was conveyed to morgue. He hanged himself with a piece of cloth in a room.”