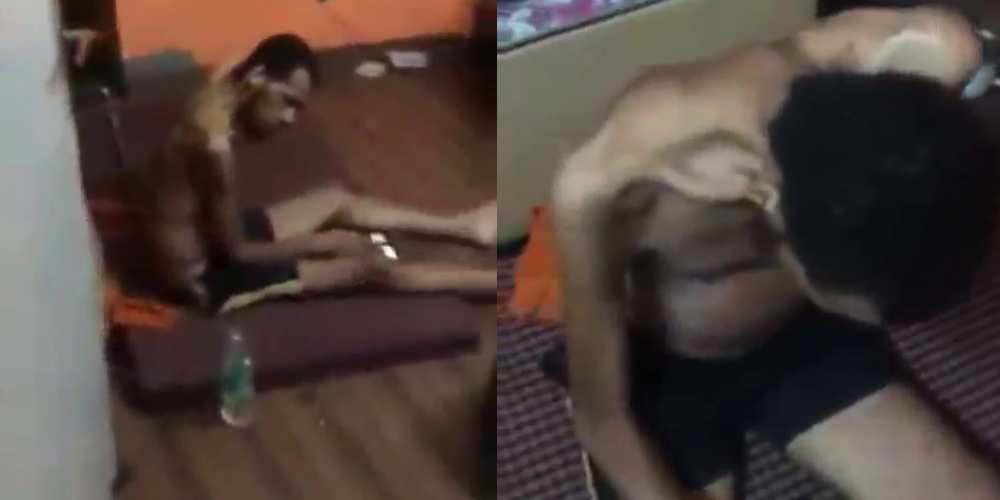 A 30-year old Nigerian citizen, Michael Emenike Madueke has died in a hospital after he was found bedridden and malnourished by police in an apartment in Ghaziabad, Uttar Pradesh.

A Nigerian activist, Kennedy alleged that the deceased, an auto parts dealer died from abuse and starvation after he was held against his wishes for about 8 months in the apartment by his Indian landlord over non-payment of rent during the pandemic.

It was gathered that Michael was evicted from his rental apartment and held in another at SG Impressions, against his wishes, where he was regularly beaten and kept without food. He survived on water alone.

“Michael was found only after his brother sent the due amount from home. When his brother in Nigeria transferred Rs. 42000.00 to the landlord (Mr. Omveer Rahul) his state of incarceration and treatment was discovered. During his transport to the hospital on being rescued (between Apex hospital and AIIMS), he succumbed to the ill-treatment and died,” the Un-Fair Web stated in a post on Sunday, June 20.

The Nigerian Citizens Welfare Association, a group of ex-pats headed by Kennedy, recorded videos of the “rescue” at the apartment.

The video shows Michael’s skin sticking to his shoulder bones. He is heard saying: “He wants more money everyday.”

In the videos posted by Un-Fair Web, another man can be heard saying that they fed him, “What else do you want? Talk to his friend Rahul Chauhan.” A woman can be heard crying in the video, and saying, “Humne Kuchh Nahi Kiya (We did not do anything)”

However, the police said they had not yet found evidence to back up the charge. No external injuries were found by a doctor who first attended to him.

According to The Telegraph, an officer from Nandgram police station said that they received a call on the emergency number 112 on Saturday afternoon.