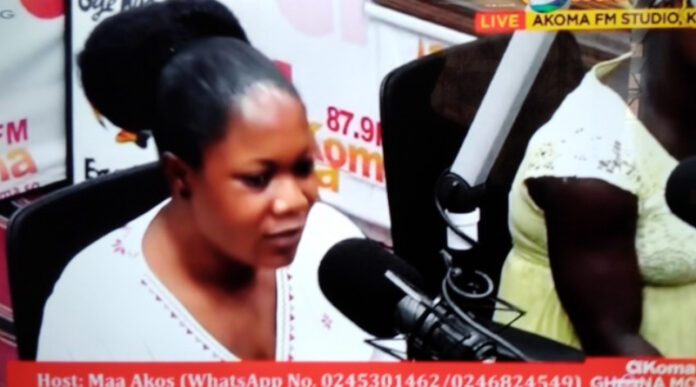 A lady who was invited on a radio station revealed how a man of God treated her when they were together.

She said the man of God didn’t even have a cloth to come for her hand in marriage, so they had to go and borrow from a friend. After they got engaged and moved to another place, the man started mistreating her. 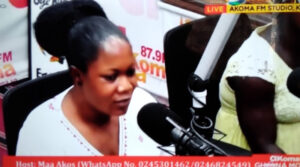 She said that the bed they were even using did not belong to the man but was for their landlord. She was the one who used the money she borrowed from a bank to decorate the room. The man was always hiding the identity of the woman as her wife, but he rather told people that he is just helping them. The lady also got to know that he had children with another lady elsewhere he was not even taking care of.

She revealed that the man even asked her to insult her mother on the phone and when she refused to do it the man slapped her. One day, she got fed up and left, and the man is now chasing her requesting some 1000 cedis he gave to her some time ago.