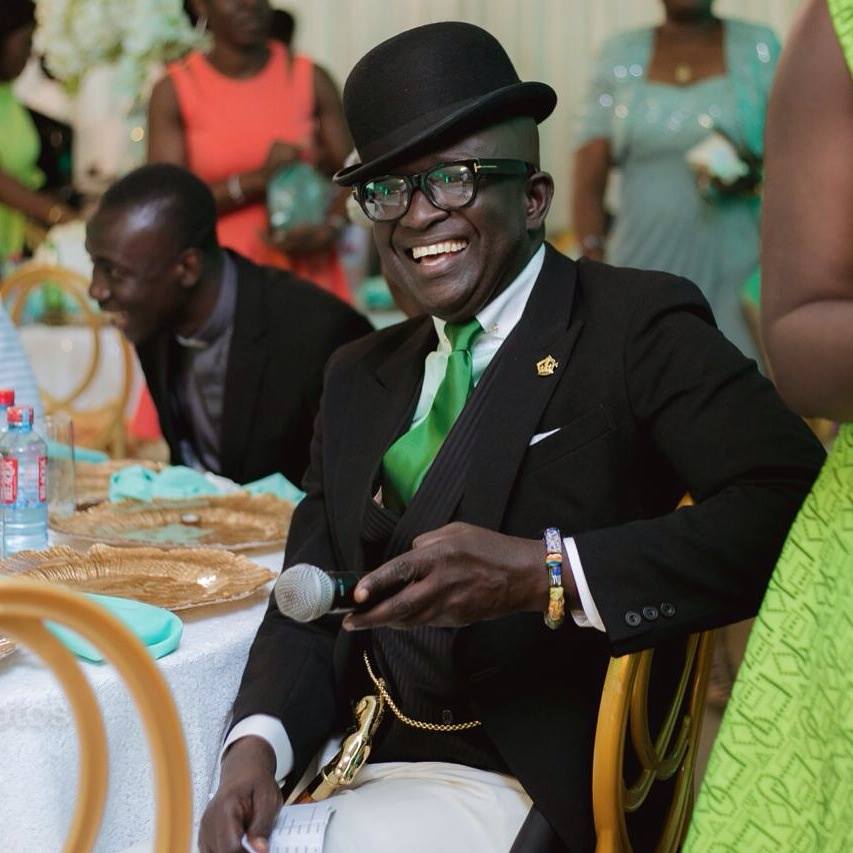 Ace broadcaster and cultural expert Kwasi Kyei Darkwah, celebrated as KKD, has admonished media practitioners and owners to give the mass media value driven content or risk losing the hallowed profession to sensationalism and entertainment that is gradually stealing the people’s attention in the country.

The brand and tourism pundit said the Ghanaian society is growing into one that is gradually geared towards entertainment and comedy, so practitioners who are providing entertaining and satiric contents tend to get more following and views than those providing serious and value laden contents.

He made these observations in an interview with Johnnie Hughes on Community Connect on 3FM Friday, May 28.

Mr. Darkwah was speaking on the back of recent happenings in the media space, regarding the arrest and harassment of journalist Caleb Kudah and presenter Captain Smart in the line of their duties.

He equated that the media owners are in the media business for profit and thus will easily sacrifice value on the altar of profit.

“The media must be purposeful, pragmatic and value laden but the truth is, right now we are in a society that is desirous of just entertainment. That is why a certain breed of performer in the media space will get more views and more hits than the one that is writing a lot of sense. We are desperately seeking entertainment and that happens in every society which is undergoing things that they are not comfortable with. If you are not happy with something but you feel you can’t change it, you laugh about it or you find people that will make you laugh about it.

“And that is why comedy and satire is as well helpful, that is why comedy is so big now in Nigeria because if things are that bad, what do you do? They say: I can’t kill myself, so you just find something to laugh about but the truth is, the media owner has a purpose for going into the media business, what is it? Profit.”

He cited examples in film making, an area he has specialization in, indicating that there are three main tranches – the Hollywood style, the European Art Movement and the cinema.

“The Hollywood style is for profit, the European Art Movement is for pushing the boundaries, pushing the envelope to see how far we can go in talking about different issues and also showcasing what we consider as elegant and beautiful.

“And the third one is essentially for development.”

He observed that most of the media owners are on the first.

“You see, people go into professions to first and foremost to feed themselves, now there is no doubt that you will make more money starting your own YouTube channel than working for this network. But it is important to be part of the mainstream media even if we want to start our own on the side. So knowing too well that the media owners are just a consortium of businessmen who are trying to make some more money or who are trying to angle themselves closer to the corridors of power, you the person working for that media owner needs to know how far you can go, if not you will be ‘Captain-smarted’ and if you are ‘Captain-smarted’, what happens, if you don’t have a loyal following that says, okay I will subscribe to your channel, you see a subscription to a channel is worth about $5.

“So if you subscribe to a channel that is worth about US$5 and if you like something that channel, each like is worth about 20 cents. So what is going to happen in the developing countries is that the brighter minds are going to leave the mainstream media and go and habit that space called the social media. Because they have to feed their families, if your family is not fed you cannot be pragmatic, purposeful nor give value-laden reports but number two, because they value freedom of speech.”