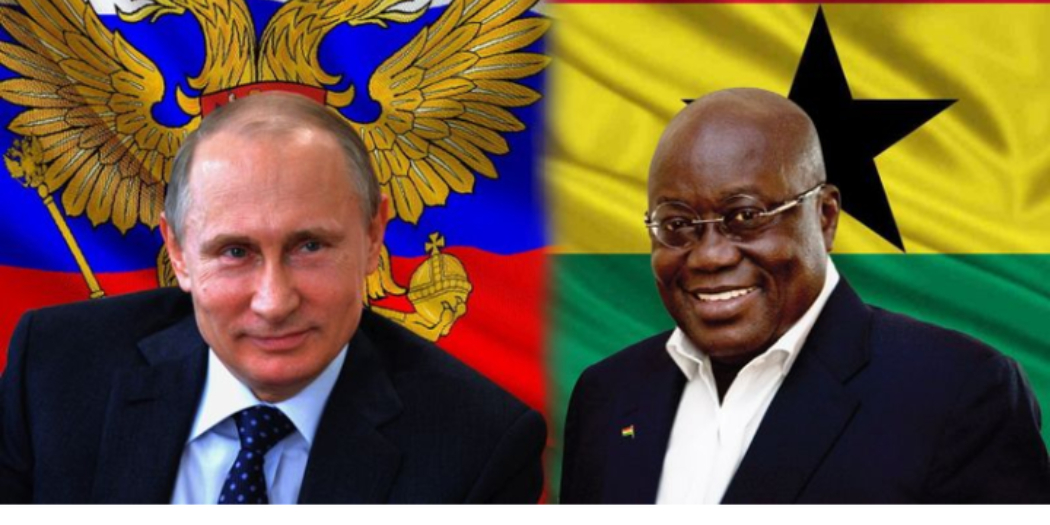 As the third world war started between the two powerful nations known as Russia and Ukraine early this year around the middle of February. 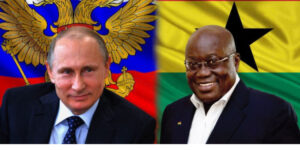 Many countries are against Russia’s attacks while others are equally calling peace among themselves. Countries like the USA, Sweden, Poland and even some African countries like Ghana, Nigeria, Togo, etc have equally suggested peace among Russia and Ukraine. Some International Organization has also called for peace.

While other countries are calling for peace and Unity, some are also still threatening each other in terms of the weapons they have. With the exchange of those, citizens of either Ukraine or Russia are dying through this and even to the extent that some Generals in the Russian Army are also dead as well with some important personnel dead.

Based on this war, they are a lot of audio and other things on social media which are funny to the whole world. Such things or comments include that: “the President of Ghana, Nana Edward said he is ever ready to attack Russia”.

When this kind of comment was all around the media, another audio came out which says the President of Russia namely Putin said he is equally going to attack any African country that tries to interfere in his decision.

When this audio came out, Ghanaians were secured and it was like Ghana is going to suffer a serious setback as Russian President Putin replies in the audio circulating but it was all editing made by some Ghanaians and other people.

Currently, Russia has no issues with Ghana, there is still peace among these two countries.